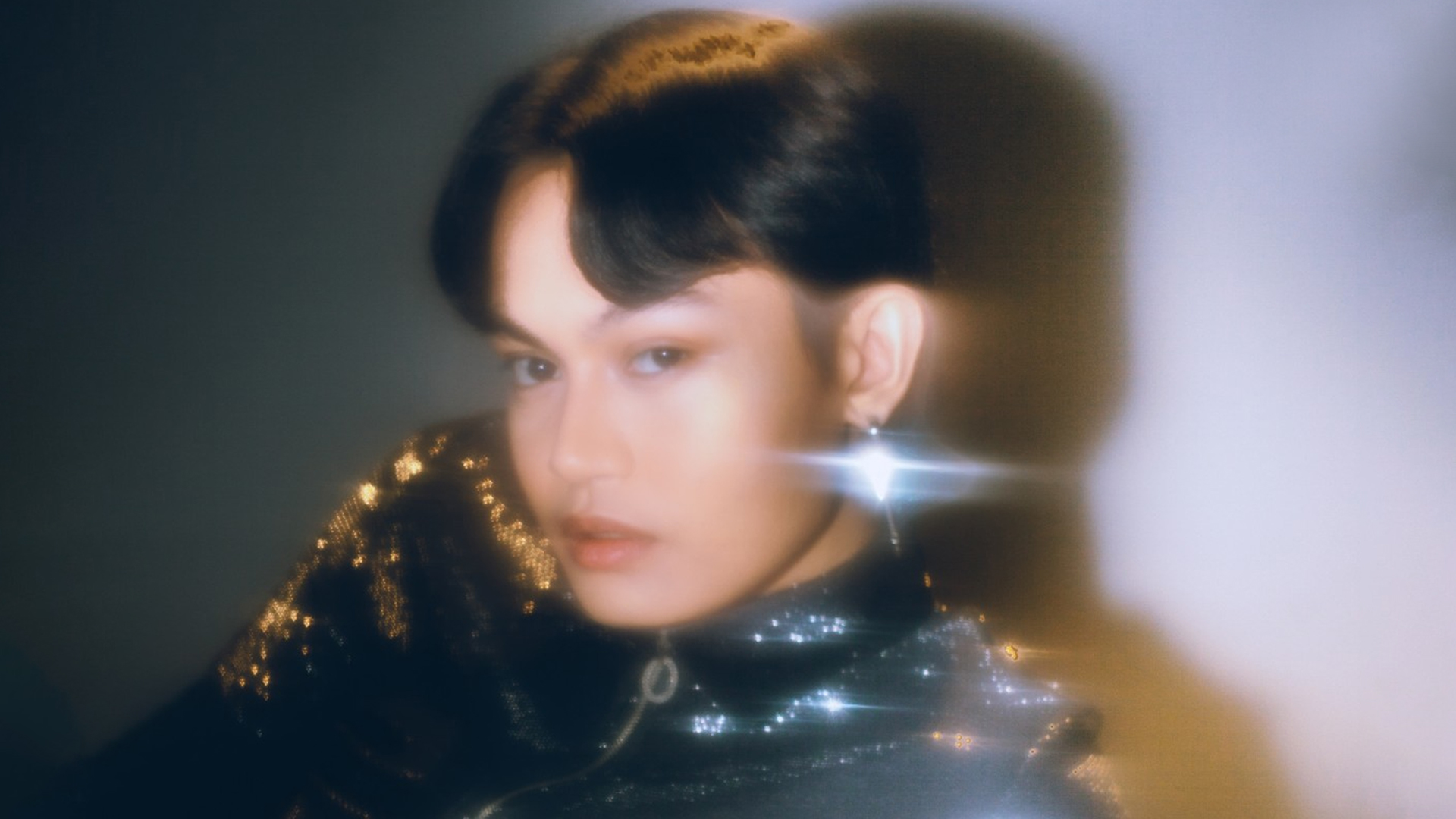 Ace Banzuelo’s “Muli” is officially the No. 1 most streamed OPM song in Spotify Philippines this week.

Initially released in 2020, the eloquently produced track has found renewed popularity online due to the song’s organic amount of support on short-form video app, TikTok, as well as other social media platforms.

“I absolutely have no idea about its virality,” says the multi-talented producer and singer-songwriter. “The authentic support to the song was really surprising, because it started with regular people. There were no big promotional activities for this song, just the fans, and I truly love them for that.”

In addition to its chart placements, the song is included in two major playlists: No. 2 on both Hot Hits Philippines and Tatak Pinoy, a flagship OPM playlist. To date, “Muli” has racked up more than 5 million streams on Spotify alone, with an increase of more than 3.2 million streams after gaining traction on TikTok.

Written, produced, mixed, and mastered by Ace Banzuelo himself in a small bedroom in Laguna, “Muli” sets itself apart from the formulaic ‘hugot’ ballads with its subtle electronic production and more eclectic influences. The chart-topping electro ballad incorporates  heart-wrenching lyrics that go hard about the realities of both life and romance. 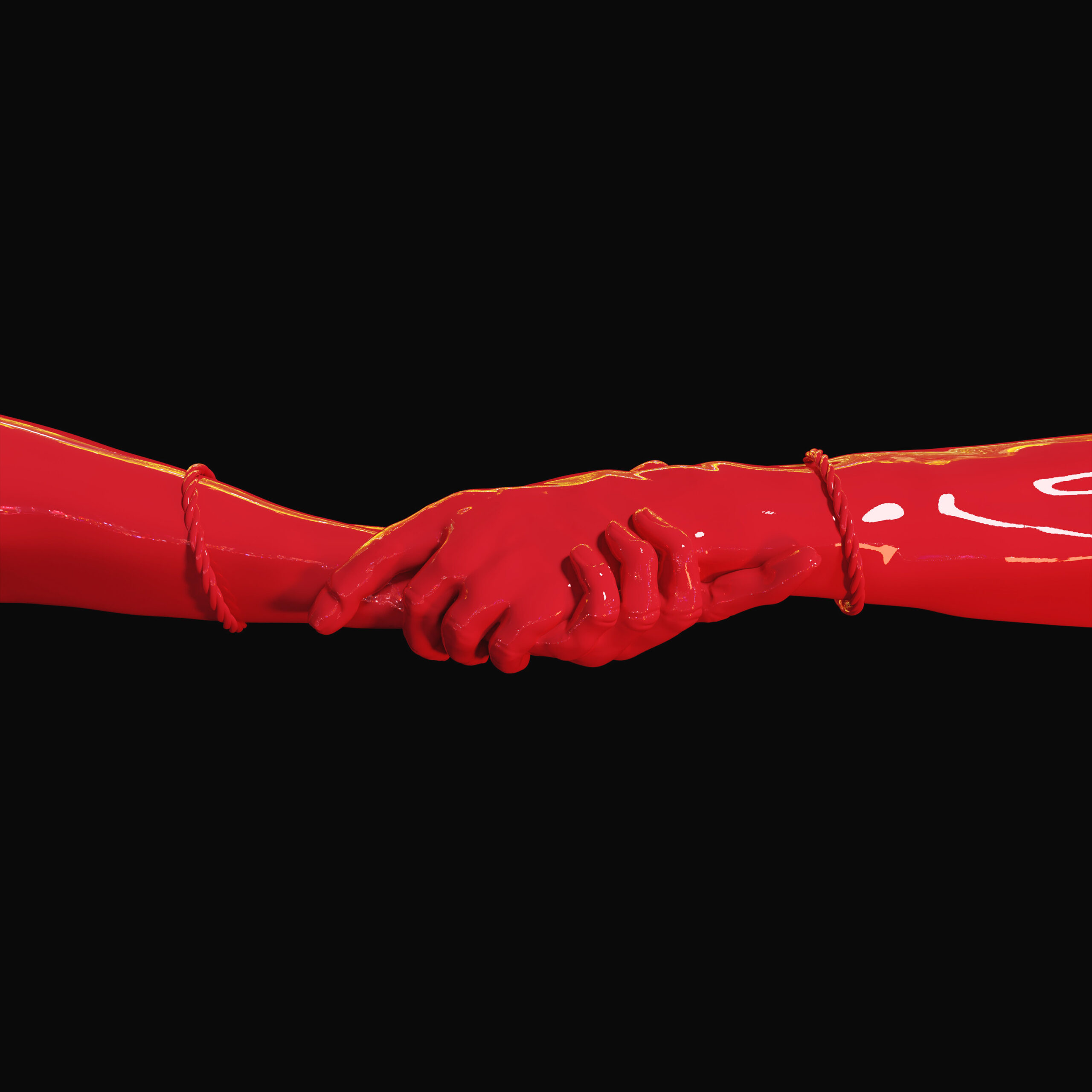 “Muli speaks of eternal faithful love,” reveals the young artist. “The song talks about one’s incapability of moving on despite surpassing multiple challenges in life. “

According to Ace, “Muli” was inspired from a dark place and time in his life since he was a little boy. He wrote the chorus first, with the ideas rushing in and flowing naturally to create an entire whole. “I knew which styles I wanted, and which sounds I wanted to grab from the start,” he adds. “I wanted to arrive at a dreamy, trap-infused sound that had a crying guitar.”

Ace Banzuelo is currently gearing up for the release of his first full-length debut album sometime this year. Expect more releases, videos, and other related content from the new hitmaker.

“Muli” is out now on all digital music platforms via Sony Music Philippines. Watch the visualizer here.