Homesick Is Real: Tips To Make Your Dorm Room Feel Like Home 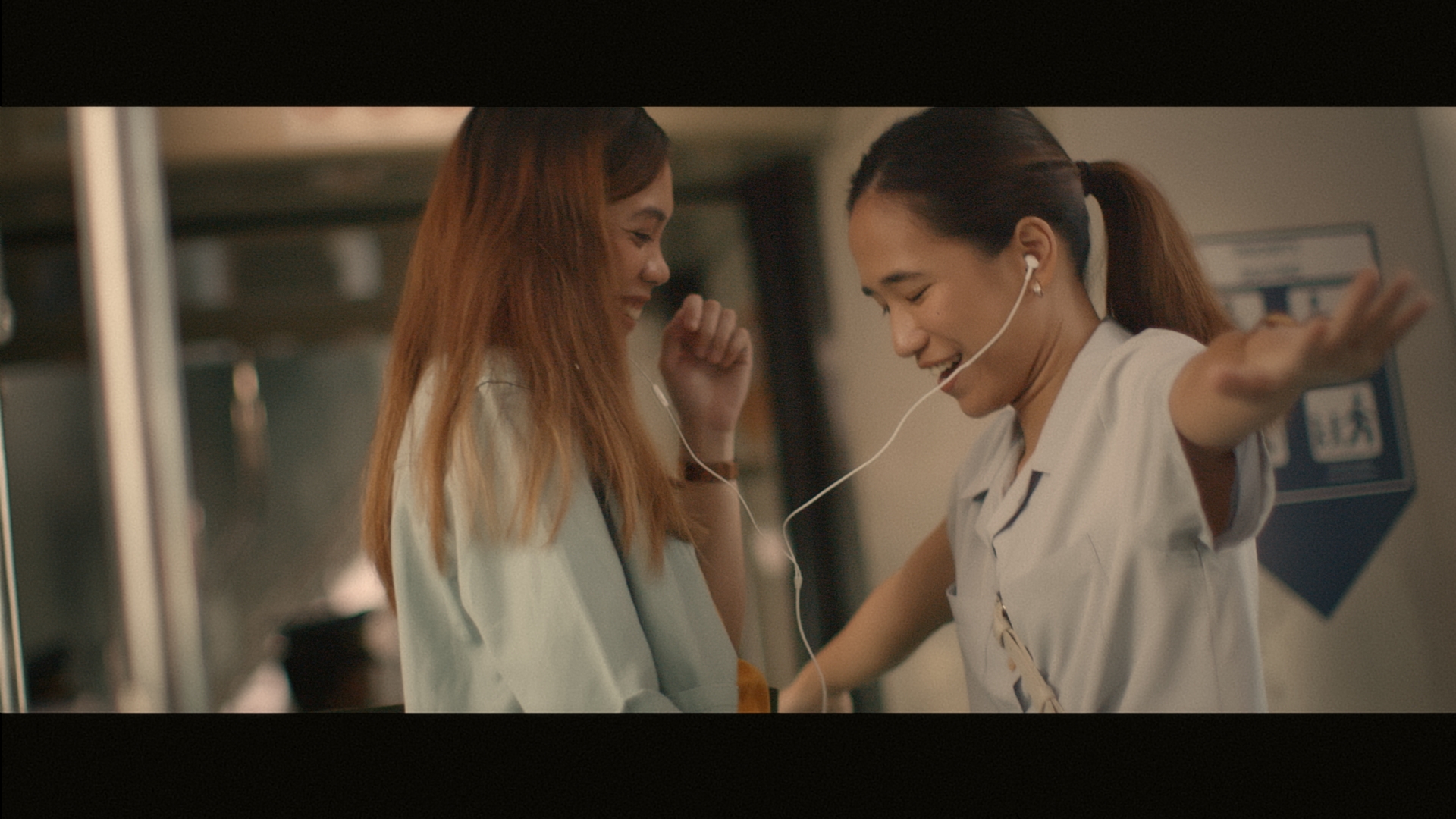 Recognizing the importance of celebrating queer love and engaging in the fight towards greater acceptance, the visuals reflect the real-life experiences of Ben&Ben’s power couple Pat and Agnes as they live and love fearlessly in a world that rarely gives them a sense of belongingness.

“We’re both excited and nervous because we’re not very public about our relationship,” says keyboardist Pat Lasaten.  “We also aren’t into PDA, in fact our bandmates seldom see us hold hands.”

Bassist Agnes Reoma adds, “Expressing this story to a wider audience will be a fun challenge, as we aren’t actors. Nonetheless, we’re excited for the number of queer kids who’d see it.” 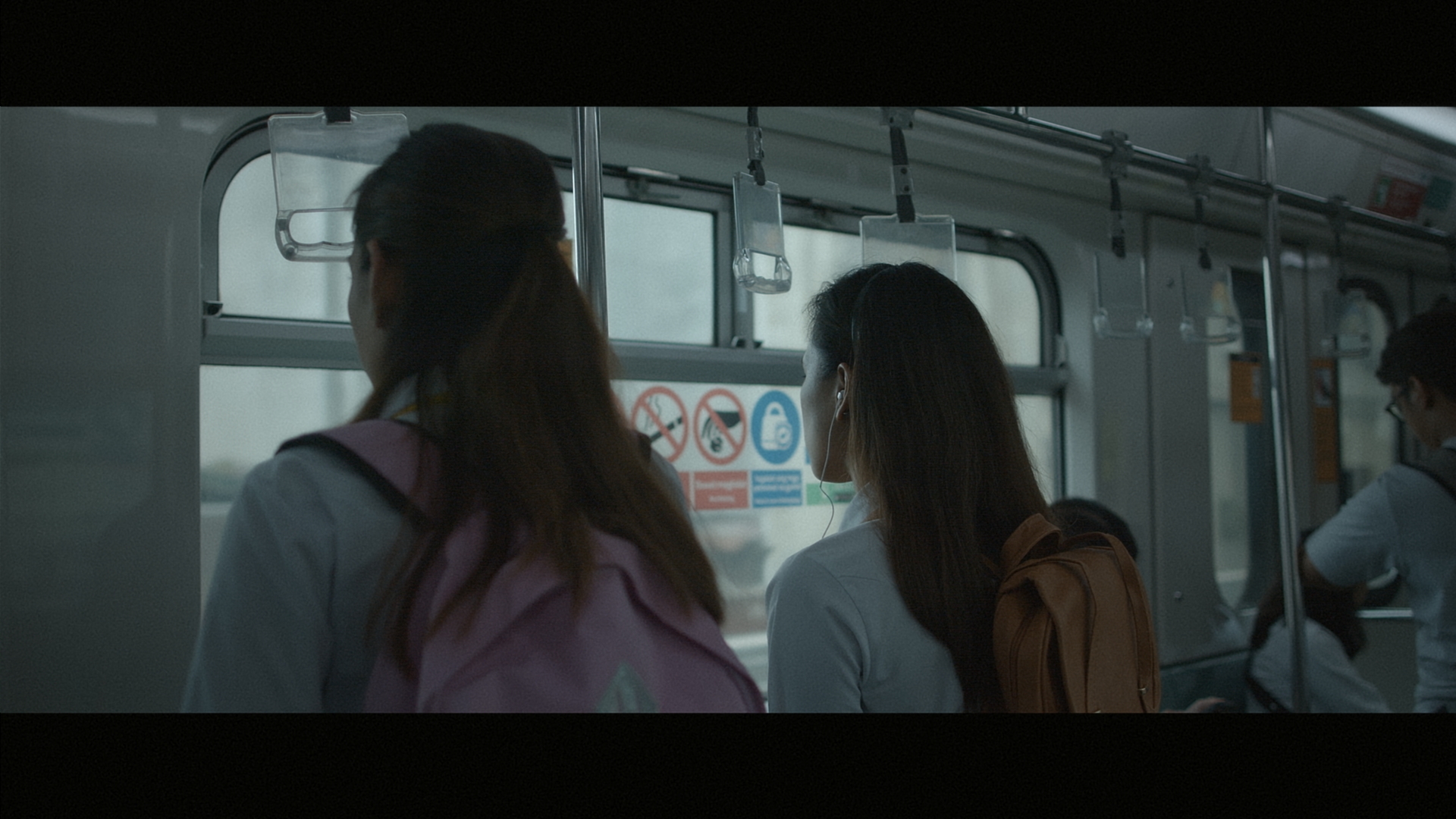 The “Paninindigan Kita” MV is helmed by prolific filmmaker Niq Ablao, who has directed some of the most enduring music films in recent memory, including Moira’s “Paubaya,” featuring Joshua Garcia and Julia Barretto, and Ben&Ben’s “Upuan,” featuring Donny Pangilinan and Belle Mariano.

According to Ablao, the visual narrative tackles the journey of Pat and Agnes, “from the first time they decided to stand up for love regardless of gender and how they chose to stand by each other no matter what.” She emphasizes that, “This shows some of the struggles and challenges especially of those in the LGBTQ+ community – who feel like they have to hide simple expressions of love.” 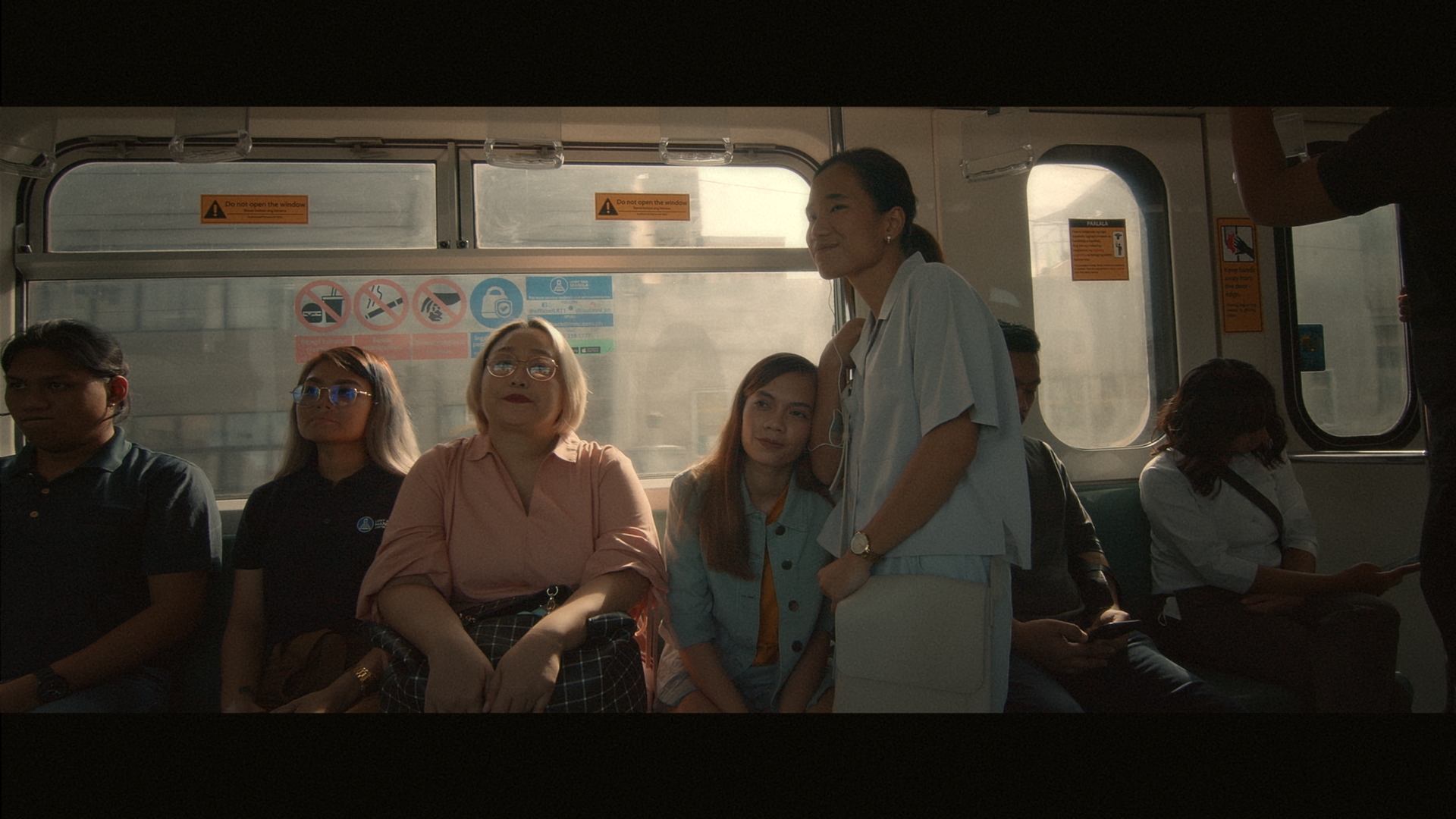 Abalo is optimistic that the MV would shed a new light and a deeper understanding of how love should be: “Regardless of gender and sexuality, we love who we love and we stand by them no matter what. Brave are those who fight and take pride for it.”

“Paninindigan Kita” is written by Paolo Benjamin and Miguel Benjamin, and was the first song recorded in an actual studio since the pandemic started. Ben&Ben made the entire track at Spryrta, the same place where they recorded their multiplatinum full-length album, Limasawa Street.

It follows the release of last year’s “Di Ka Sayang,” another empowering LGBTQ+ anthem that inspires confidence and fearlessness in the face of adversity, and this month’s “Langyang Pag-ibig,” which chronicles the inevitable disintegration of a romantic relationship.

“Paninindigan Kita” is out now on all digital music platforms worldwide via Sony Music Entertainment. Watch the music video here.

Intro to Our Family Travel and Food Trip Last July 2022

SM Supermalls Welcomes You Into a New Era of Change