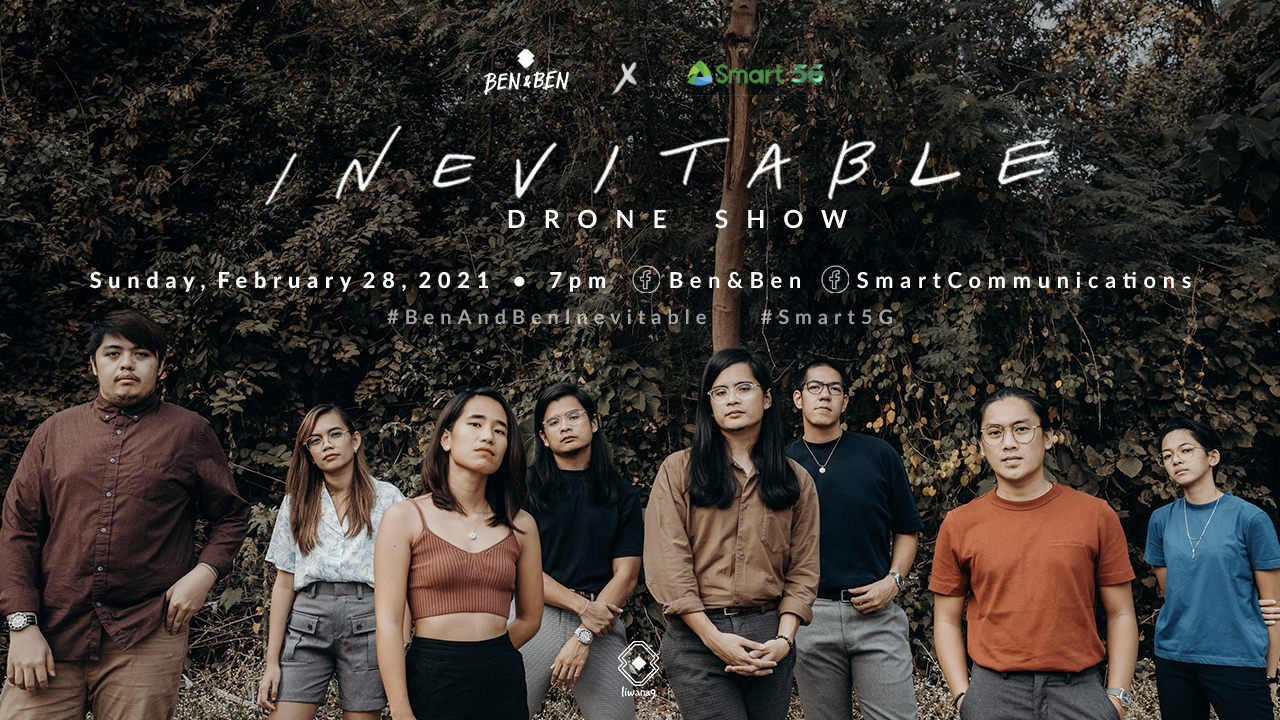 Ben&Ben are set to make the impossible possible by headlining The Inevitable Drone Show—the first of its kind to feature a music performance with drone lights show illuminating the Manila skyline in synchronized fashion. 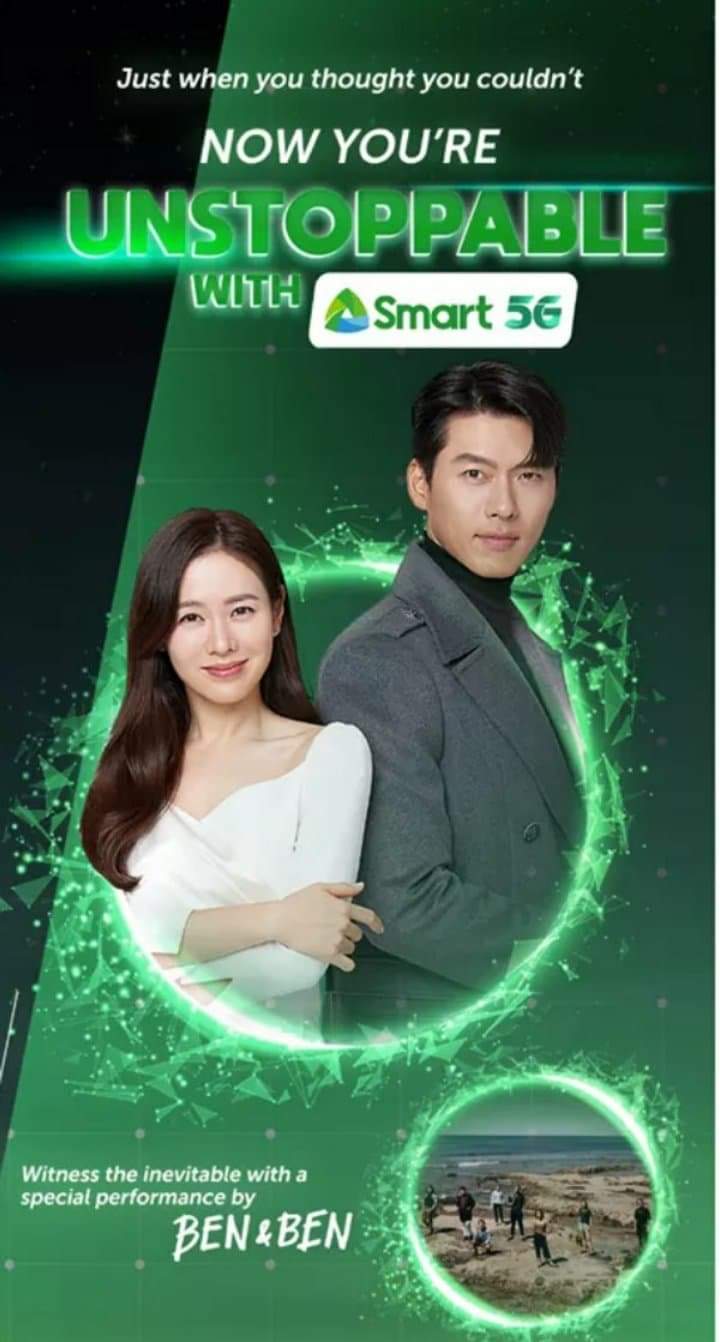 Presented by SMART 5G, the eco-friendly and innovative show will surely grab headlines as Rizal Park and its nearby areas will get to experience the modern lights show LIVE last February 28 (Sunday) at exactly 7pm. It will also simultaneously air on Ben&Ben’s official Facebook page.
To accompany the picturesque storytelling in the sky, the award-winning Filipino collective will be performing an extended version of “Inevitable”—the acclaimed song that was used as a soundtrack and a music score for SMART 5G’s romantic sci-fi TVC featuring Korean drama superstars, Hyun Bin and Son Ye Jin. 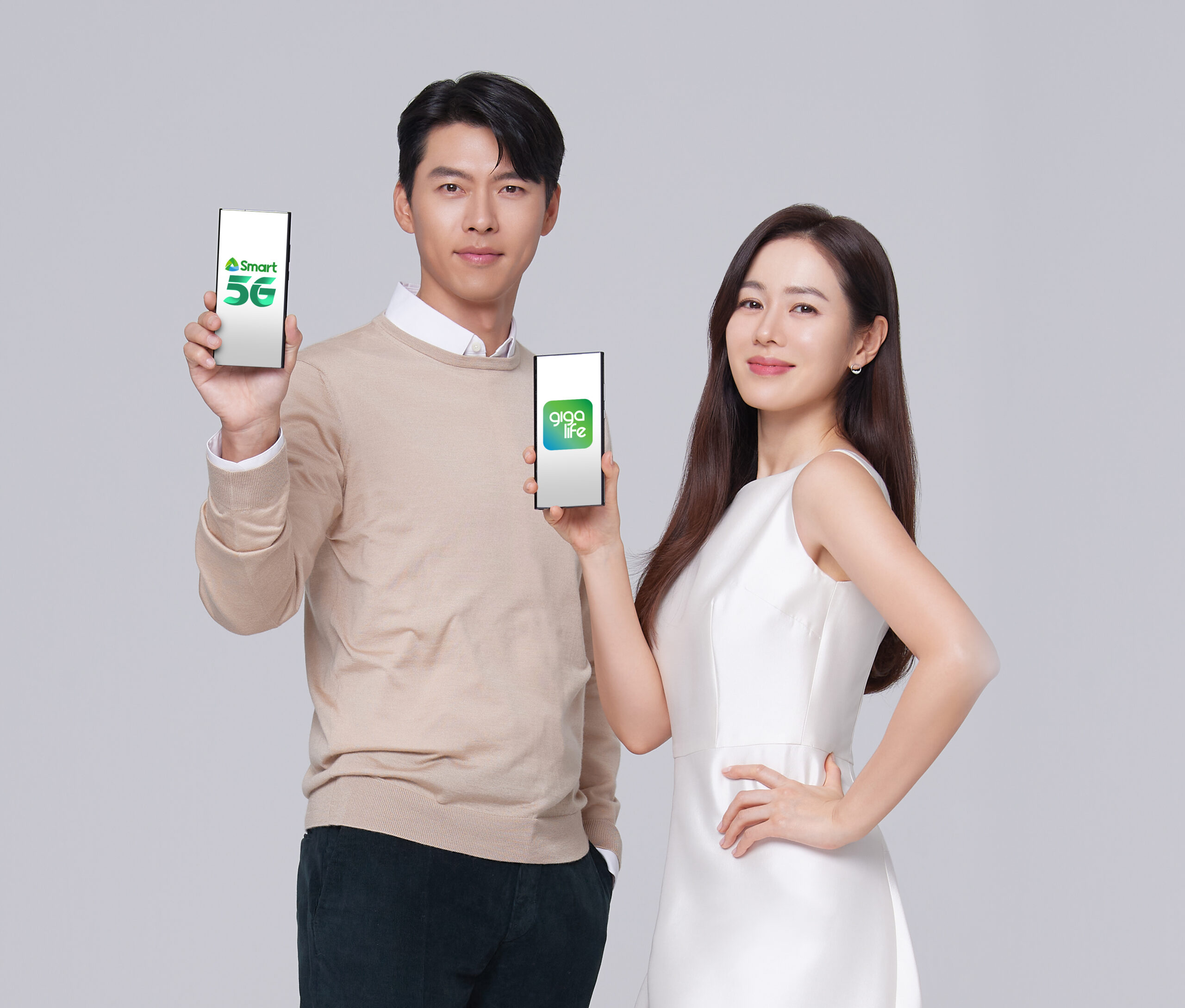 For their part, Ben&Ben immediately said yes to participating in this initiative that explores the creative possibilities of aerial entertainment, easily becoming the first Filipino band to mount a drone show.
“The first and probably the most immediate reason why we accepted this project is because it merges different forms of art with technology to create a one-of-a-kind experience for our audience,” vocalist and guitarist Paolo Benjamin shares in a statement. “Some of us have experienced drone shows before, but only set to pre-existing songs and records. The opportunity to actually score and record the music and live performance to one such show was something we could just not pass up on.”
Ben&Ben’s percussionist Andrew De Pano takes pride in the fact that the nine-piece outfit are also involved with the visual aspects of the drone show, and not just the music itself. “The mere fact that it’s a drone show is definitely a first big difference,” Andrew says. “We also had to base our music performance solely on a storyboard, which was a new experience compared to the usual scoring of a commercial with more or less final video footage to reference off of. We hope that with the work we put into it, the audience experiences the story of our song Inevitable, set to a unique visual experience that even we are especially excited for.”
The Inevitable Drone Show is a collaboration between SMART 5G and Ben&Ben.
‘Inevitable,’ the song that Ben&Ben will be performing, is out now on all digital platforms worldwide via Sony Music. 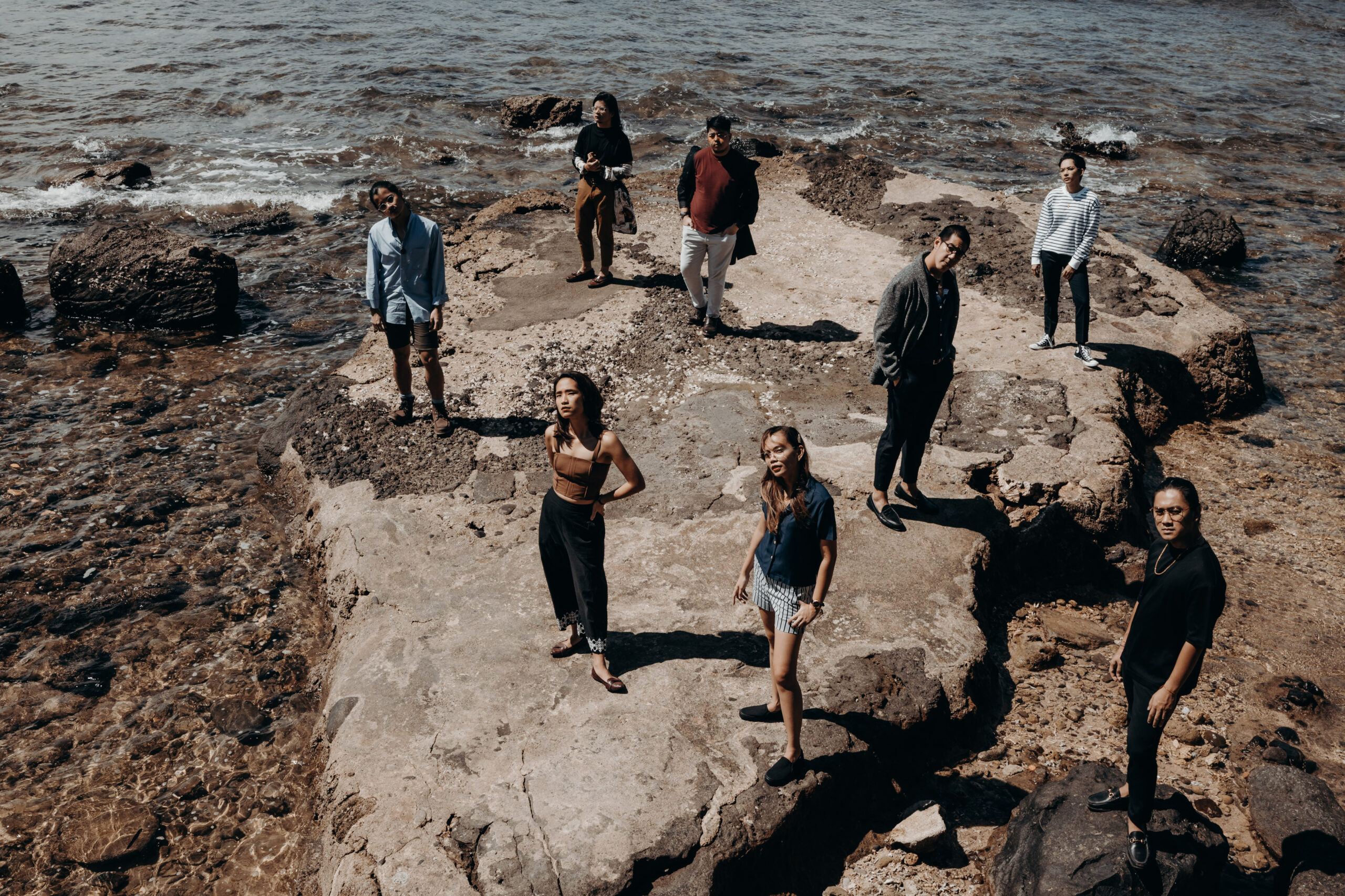