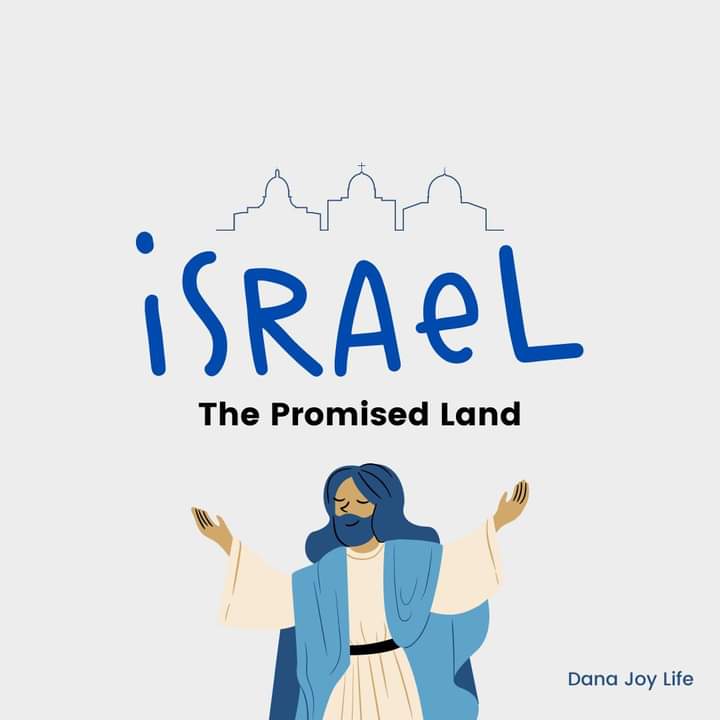 Israel is a country with strategic geography and location. More so, it is historically important as it resides on the crossroads of three continents — Africa, Asia, and Europe. Canaan was the major highway of the ancient world. The word “Canaan” came from Ham’s son; “Palestine” comes from the Philistines; “Israel” comes from the name that God gave to Jacob 😊

With the Mediterranean on the west and the Red Sea on the south, Israel is a great trade route linking continents, nations, and cultures. It was the link in the Fertile Crescent between Mesopotamia and Egypt, which made it a desirable area to possess. As such, it was frequently threatened with invasions from other tribes. During most of its history, Israel covered only a small area of just around 10,000 square miles. But this tiny land has one of the greatest topography and climates in the whole world 🌍

It is so important to go back and read through Israel’s past so that we would understand more about its history. So, let’s start in the beginning 👍🏻 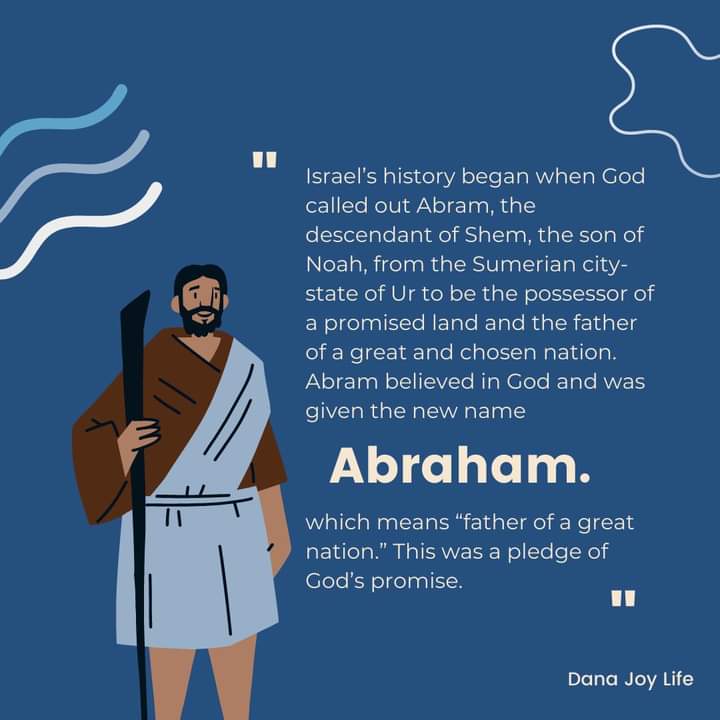 Israel’s history began when God called out Abram, the descendant of Shem, the son of Noah, from the Sumerian city-state of Ur to be the possessor of a promised land and the father of a great and chosen nation. Abram believed in God and was given the new name “Abraham” which means “father of a great nation.” This was a pledge of God’s promise. He and his family left Ur in 2000 BC and traveled westward through the Fertile Crescent, to the land of Canaan where God’s promise began to be fulfilled 🤎

God’s covenant promise passed on to Abraham’s son Isaac, then to Isaac’s son Jacob, and then to the 12 sons of Jacob. Abraham, Isaac, Jacob and the 12 sons of Jacob are called the Patriarchs or “the founding fathers” of Israel. But their journey was not that easy. After 400 years, the Israelites were found as slaves in Egypt, under the rule of a ruthless Pharaoh. But God heard their cry and brought up a great leader — Moses — to deliver the people out of Egypt 🙏 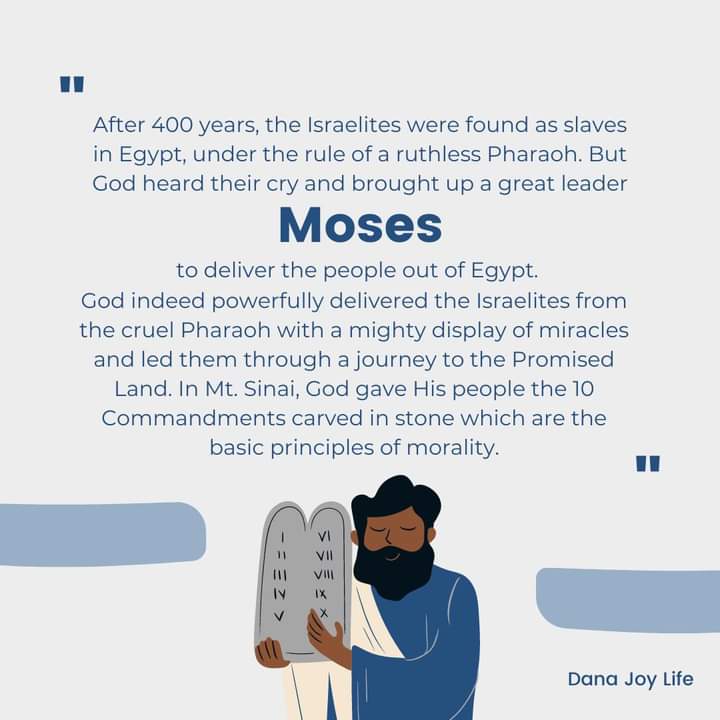 God indeed powerfully delivered the Israelites from the cruel Pharaoh with a mighty display of miracles and led them through a journey to the Promised Land. It was on this journey, specifically at Mt. Sinai, that God made a covenant with Israel, promising that He would be a God to the Israelites and if Israel obeyed, He would greatly bless them. God also gave His people the 10 Commandments carved in stone which are the basic principles of morality. The Israelites agreed to the commandments which God gave them and admitted to the terms of the covenant, and Jehovah became the King of Israel. This made Israel a theocracy — a nation ruled by God 🇮🇱 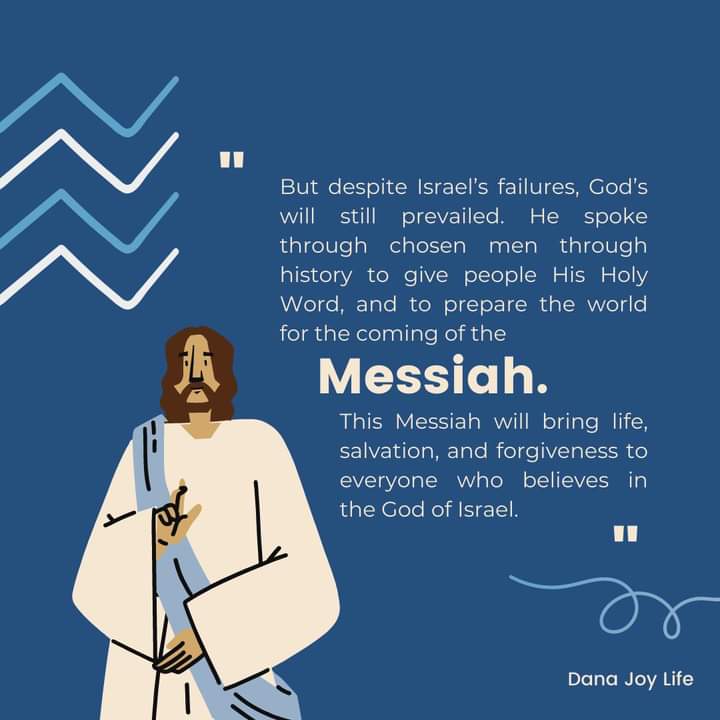 Israel eventually claimed Canaan as their own and established a great kingdom, although it fell into unbelief, idolatry, and rebellion many times. But despite Israel’s failures, God’s will still prevailed. He spoke through chosen men through history to give people His Holy Word, and to prepare the world for the coming of the Messiah. This Messiah will bring life, salvation, and forgiveness to everyone who believes in the God of Israel ✝️