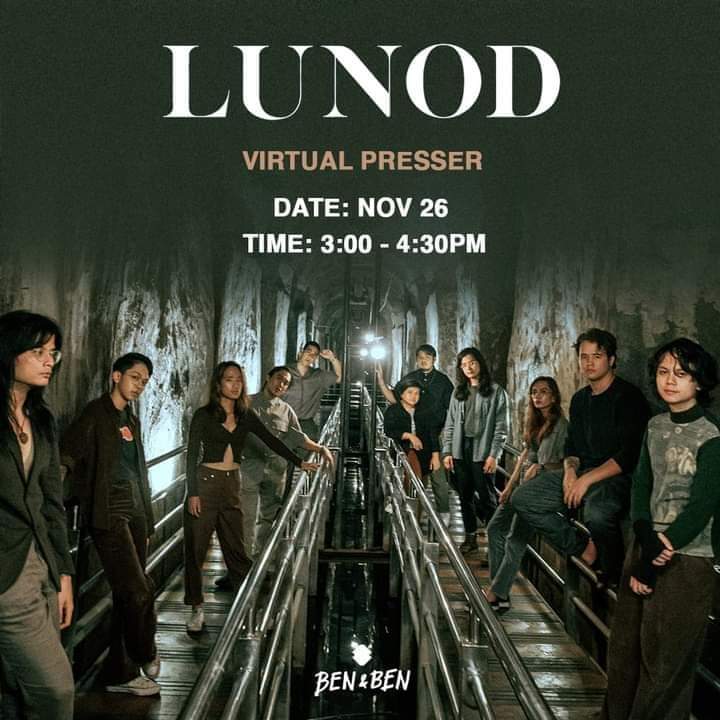 The MV is accompanied by an EP release featuring multiple versions of the track, and an exclusive launch of Lunod-themed café

It doesn’t always have to be sink or swim when it comes to mental health.
Ben&Ben chronicle the experience of drowning in torrential distress and anxiety on the music video of their new single “Lunod.” Directed by award-winning filmmaker Jerrold Tarog (Heneral Luna, Sana Dati), the visual narrative pushes the discussion forward with its metaphorical depiction of individuals trying to keep their head above water and find their way out of a dark, harrowing tunnel. 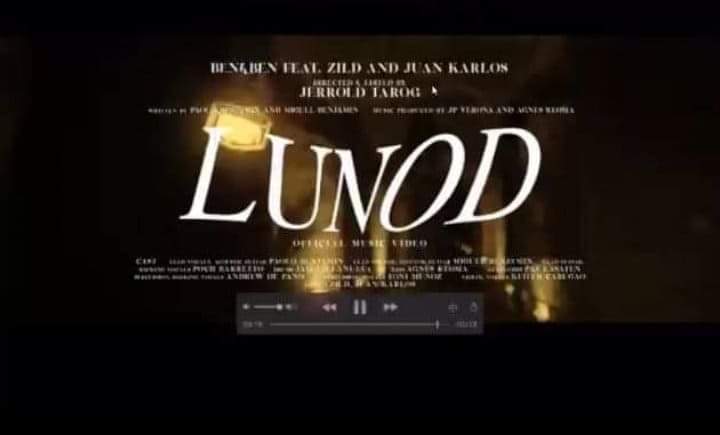 “The music video is a deeply introspective and symbolic interpretation of the song, which is all tied in together from the concept and writing, down to the location,” lead vocalist, guitarist and Lunod chief songwriter Paolo Benjamin explains. “In the video, the song is narrated as the band, with Zild and juan karlos, move deeper and deeper into the tunnel slowly—losing breath, then in the latter half taking powerful strides to move out of it. This signals a ‘rebirth’ into a new, more mature version of the self.”
The cinematic visuals were shot at the El Deposito water reservoir, an underground location known for its historical significance to the events that lead to the Philippine Revolution, Philippine-American War, and World War II.
“Lunod” serves as the band’s reunion project with Jerrold Tarog, who helmed the music video for their 2018 track “Susi,” off the historical epic drama, Goyo: Ang Batang Heneral. “We love collaborating with visionaries in their fields, and so it was a dream working with him,” the acclaimed folk-pop group reveals. 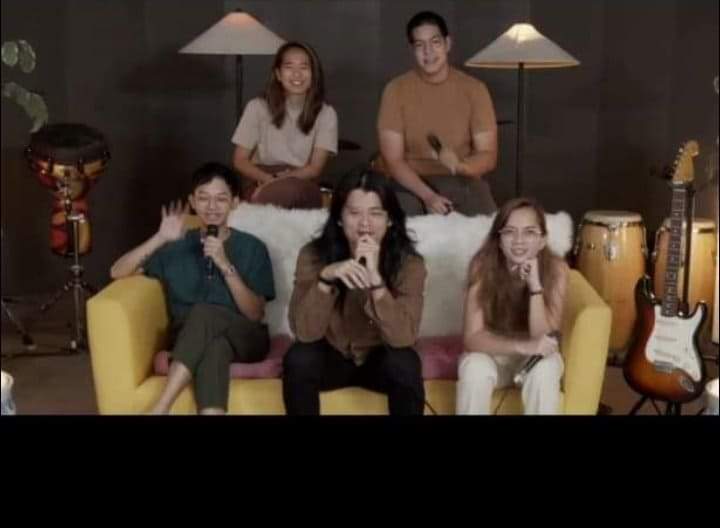 Ahead of the music video release, the nine-piece collective dropped a live acoustic performance of “Lunod” last month. The version, which features collaborators Zild and juan karlos, strips down the bluesy, classic rock arrangements of the original for a more subdued take. The intimate interpretation of the song is part of an exclusive EP release featuring multiple iterations of “Lunod” in various formats, including an extended version of the track.
“The multiple versions for ‘Lunod’ were intended to bring a full listening experience to our listeners; for them to hear what more could be brought out of the song,” Ben&Ben shares in a statement. “We decided to release for streaming the acoustic jam of ‘Lunod,’ the extended version in the music video.” 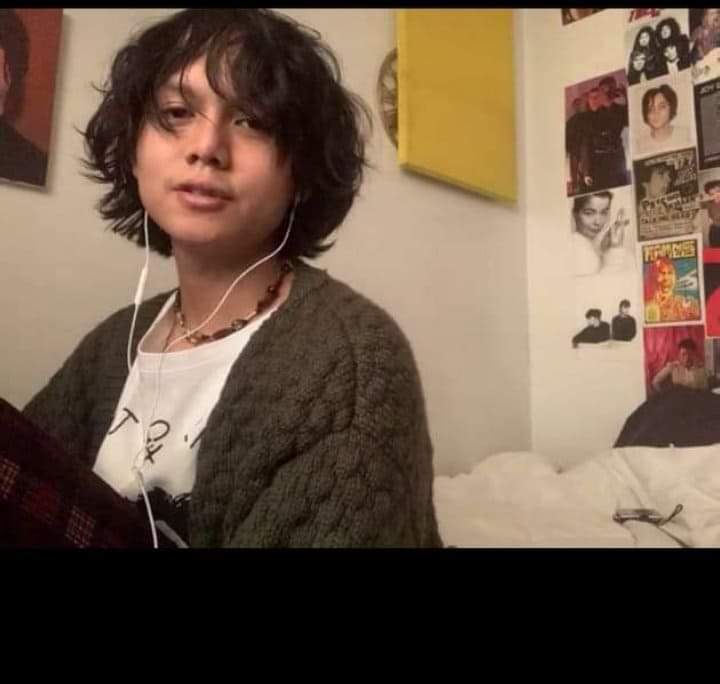 Aside from the EP, ‘Lunod’ received a remix treatment from hip-hop artist Zelijah, who channeled his struggles with mental health on the production level, and even added a rap verse to convey the mental strains that he went through during the pandemic, and after being diagnosed as bipolar. The “Bipolar remix” of the track gives Zelijah the opportunity to put his own character into the song, and reinterpret it with ethereal sonic elements that blend trap, hip-hop, modern electronica, and rock music genres.
Apart from the ‘Lunod’ EP, Ben&Ben and its label, Sony Music Philippines, recently opened a Lunod-themed café at Latitude Bean+Bar in Malate, Manila as part of Ben&Ben’s Kuwaderno Pop-Up Café activities, which will run from November 25-27. The pop-up café includes a Lunod art installation inspired by Zelijah’s Bipolar Remix, as well as other art activities related to mental health.
The Kuwaderno Pop-Up Café features several exclusive activities for Liwanag and ordinary folks to immerse themselves into Ben&Ben’s critically acclaimed album and upcoming digital concert. The two other exclusive pop-ups are located at Jess + Pat’s in Maginhawa, QC, and Kale Café in Fairview, QC.
Music fans can also purchase tickets to Kuwaderno: A Ben&Ben Online Concert directly at the three pop-up locations in Metro Manila. Set to redefine the concert-going experience with the biggest headline concert of their career, Ben&Ben’s upcoming digital concert will be integrating live music performance with multiple creative disciplines such as theatre, dance, orchestra, and technology to create an audio-visual spectacle like no other.
Ben&Ben’s “Lunod,” featuring Zild and juan karlos, is out now on all streaming platforms worldwide via Sony Music Philippines. Watch the music video here.
“Lunod” collaborators Zild and juan karlos are also set to join Ben&Ben on Kuwaderno: A Ben&Ben Online Concert, happening on December 05, 2021 (Sun) from 8pm to 11pm. Get your tickets at ktx.ph