Ben&Ben reunite with Moira on the confessional ballad “Pasalubong”

Ben&Ben reunite with Moira on the confessional ballad “Pasalubong”

MANILA, PHILIPPINES, July 30, 2021 – After working together last year for the heartwarming ballad “Paalam,” which has reached more than 40 million streams on all combined music platforms, Ben&Ben and Moira are reuniting again for a song that captures the intensity of deep longing and persistent desire. 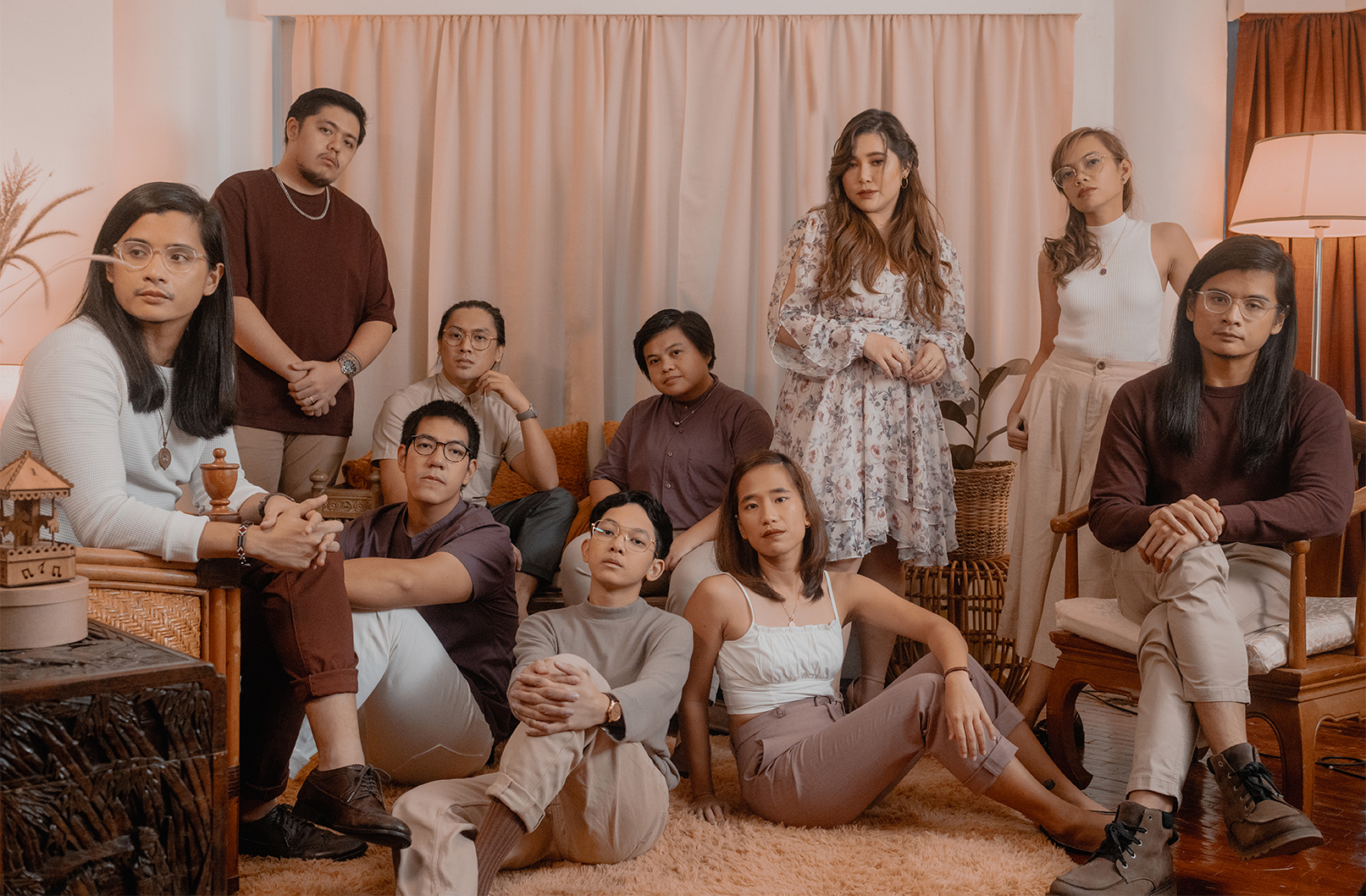 Their second collaborative single “Pasalubong” is a romantic confessional that drips with unapologetic sentimentality: a song that is defenseless in its yearning and honesty, hoping that one’s profession of love will be received and reciprocated.According to Ben&Ben, the song was inspired by the double meaning behind the title, which is a term that is commonly used to refer to a gift, and a word that could also mean to meet. “The track is a play on both these meanings,” the acclaimed nine-piece outfit explains.Moira adds that the song’s impact radiates on a universal level, simply because it shows bravery and honesty despite the odds. “It isn’t so common anymore today to say what you mean,” the hitmaker says. “So I love that after a whole song of poetry, we end with the simplest but scariest lines to say…. Gusto Kita.”Written and produced by the band and Moira, with arrangement from Ben&Ben’s very own percussionist Andrew De Pano, the folk-pop tune encapsulates the beauty in sparseness, and the magic in turning an outpour of emotion into a generation-defining anthem.Andrew reveals that he was tasked to oversee the production side of the material, relying heavily on the weight of the word as basis for the arrangement and the overall vibe. “A big immediate difference from the usual Ben&Ben sound is the way the guitars sound, and the absence of most of our usual elements in the beginning. There was a major effort to really embody and project emotions of waiting and uncertainty and longing, and the ‘bass drum’ sound that is present throughout the song is meant to symbolize those times we get so caught up deep in thought that we end up hearing our own heartbeat.” 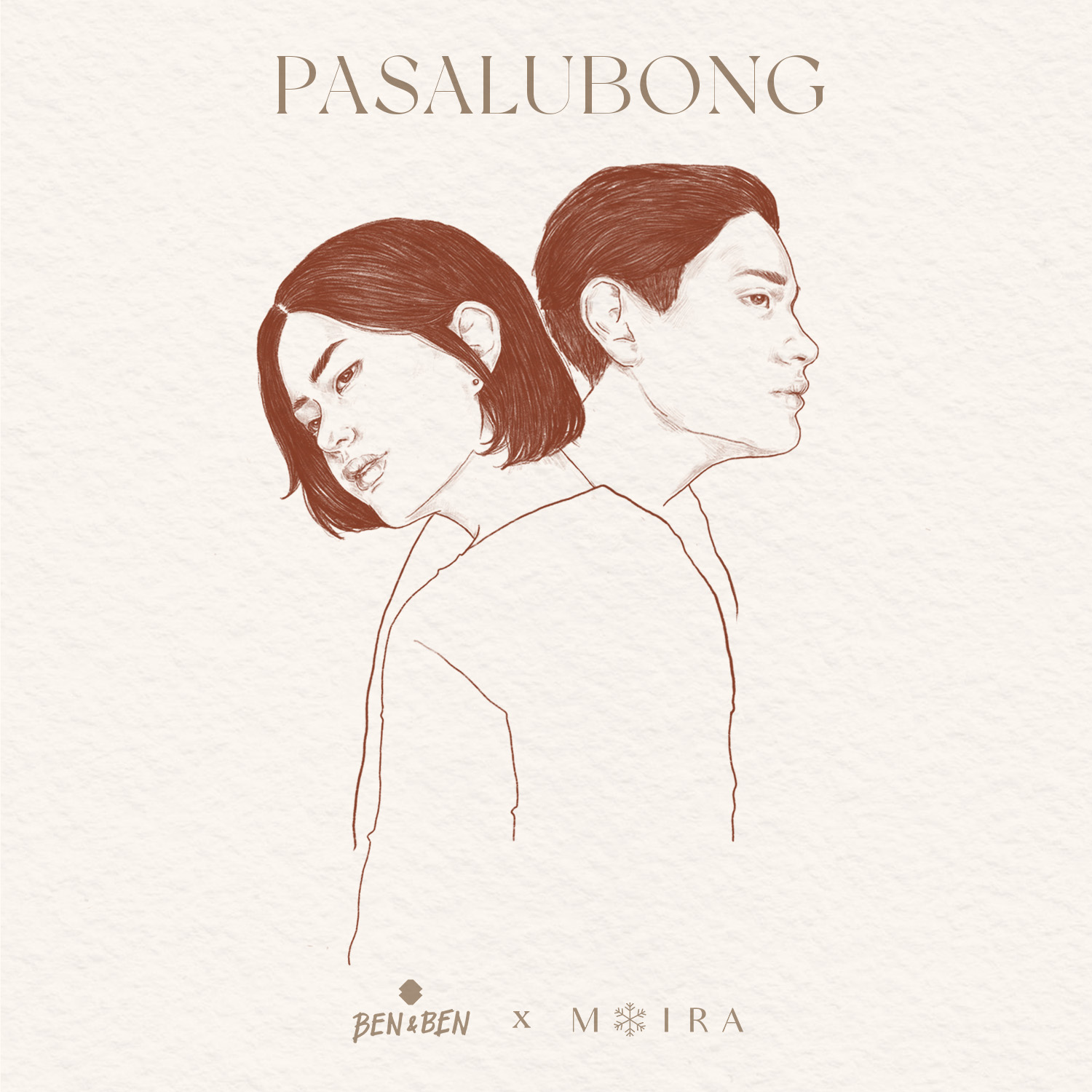 For their part, multi-awarded singer-songwriter duo Moira and Jason Marvin Hernandez helped finish the lyrics and added lines that give the material its enduring pop appeal. “For Pasalubong, we built it from the original song and added elements to it while in the car on our way to the Ben&Ben house,” Moira shares.Together, both Ben&Ben and Moira interpreted the heart-wrenching nature of the material with precision and character. They made the song both timely and timeless, with every flow punctuated by unwavering vulnerability, and every word cutting deep and beautifully.“With Moira and Paolo’s evocative vocal performance and the band’s emotional execution of Andrew’s arrangement, Pasalubong is a song that will certainly bring up all kinds of feelings, and hopefully will give people comfort in knowing that they aren’t alone in their frustration and longing,” the band shares in a statement.In terms of delivery, Moira is very particular with the tone being conversational, as if telling a friend about her day or sharing the story to a lover. She also commends Andrew for being hands on in the studio, guiding her in every step of the way. “He has this crazy way of making something complicated, seem so simple. There’s this pitch where we used the 7th note for the last chorus which I thought was genius— that was all Andrew.”
“Pasalubong” is the third single off Ben&Ben upcoming sophomore full-length album to be released next month. The song is now available on all digital music platforms worldwide via Sony Music Philippines. Watch out for the music video premiere on Ben&Ben’s official YouTube channel this July 30, 2021 at 6:00pm, Friday.