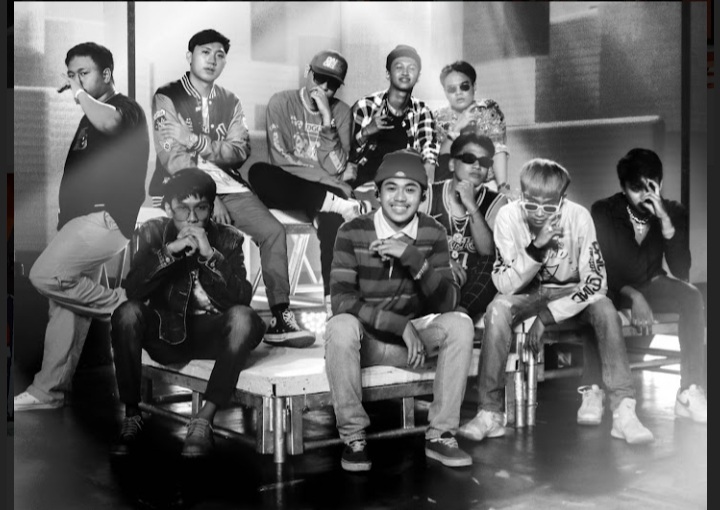 The promising newcomer was discovered by A&R Senior Manager of Def Jam Philippines Allan Mitchell “Daddy A” Silonga in 2020 when he was scouting for new music discoveries that have the potential to make it big. After several discussions with the group and their manager Schumi, 8 Ballin’ has finally agreed to join the international music label’s artist lineup.

“As a very young collective, we realized that we needed a lot of guidance in the industry and when we met the UMG/Def Jam team, not only are they the global number 1 label, but they have an amazing team with people we can trust. This is definitely life changing and we can’t wait to further propel our career.” founding member PRAY shares in a statement.

Aside from upcoming singles and possibly, an album or EP in the pipeline, 8 Ballin’ is slated to re-release their 8-song catalog with the help of Def Jam Philippines. They’re also planning to drop their highly anticipated single “Alon,” which the group describes as a “mid tempo song that deals with facing adversities in life, and looking past the challenges with renewed appreciation for true friends and family.”

Founded by rap artists PRAY and R!S in 2018, the Rizal-based group is composed of eclectic and widely talent rappers, producers, and musicians (Juan-E, cXy, Supboi K, Ya’akov, TEEN, Ego, and LvxIndomino), whose body of work comes from a place of real-life experiences and inspiring encounters in the city and beyond.

With the success of their viral single “KNOW ME,” 8 Ballin’ recently broke through the mainstream consciousness with more than 17 million streams on YouTube and Spotify combined, making them one of the Filipino artists to watch out for this 2021.

“KNOW ME” is out now on all streaming platforms worldwide via Def Jam Philippines and MCA Music Inc. The music video is available here. 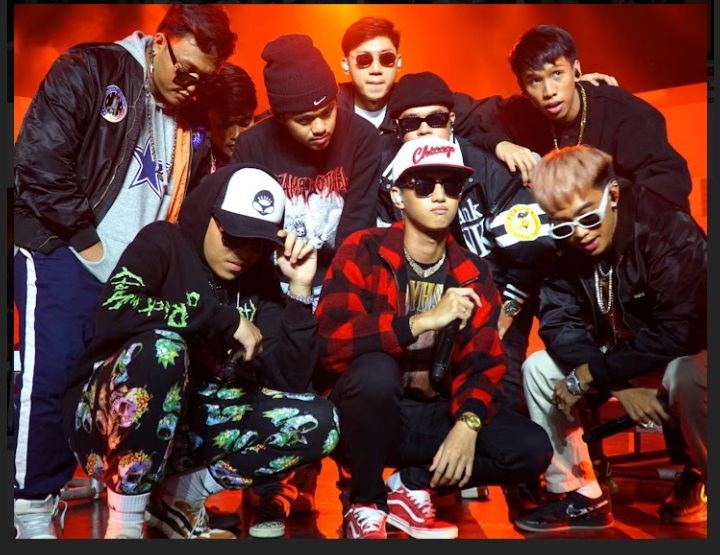 Highschool friends Vincent, Harris, Cedric, Joesel, and Emmanuel (now more popularly known as PRAY, R!S, cXy, Supboi K, and Juan-E, respectively) often got together to enjoy music. Their love for Hip-Hop and R&B led the five friends to form a group in 2018. They called themselves 8 BALLIN’; ‘8’ came from PRAY’s birth date, July 8th, while ‘Ballin’’ is inspired by their favorite radio producer at that time, Metro Boomin. A year later, Albert, Jimm, Paolo, John, and Kurt (more known as Schumi, Ya’akov, ego, Lvx, and TEEN, respectively) joined the group when they met during senior high school. That time, these ten friends enjoyed their days making music, not realizing that they were creating something for the future.

It was August 2020 when Def Jam Philippines discovered the group’s genius after spotting them on YouTube. After several discussions with the group and their manager Shumi, fast forward to June 2021, 8 BALLIN’ has released their now-signature track, KNOW ME. With 7 million views in just one week since its release, the music video has been viral because of its earworm lyrics and beat. The experimental approach to the song is a combination of a West Coast beat and a rapping style called Slime that is often heard from the music of Young Thug, Gunna, Lil Keed, and other international artists.

This breakthrough has once again opened the deal with Def Jam Philippines. The group was offered a 360 artist deal and an eight-song catalogue that includes their trending song, KNOW ME.

“We usually create our songs on the spot. As a group, we tend to forget how our melodies sound, so we record it at the same time it was written. Any changes or additions will be set on another day.”

8 BALLIN’s sound is heavily inspired by hip-hop groups they look up to. Locally, they are big music heads for Ex-Battalion, 727 Clique, and Bawal Clan. Another influence driver for the group is music from international artists like Wu-Tang Clan, BROCKHAMPTON, Beast Coast, and YSL. 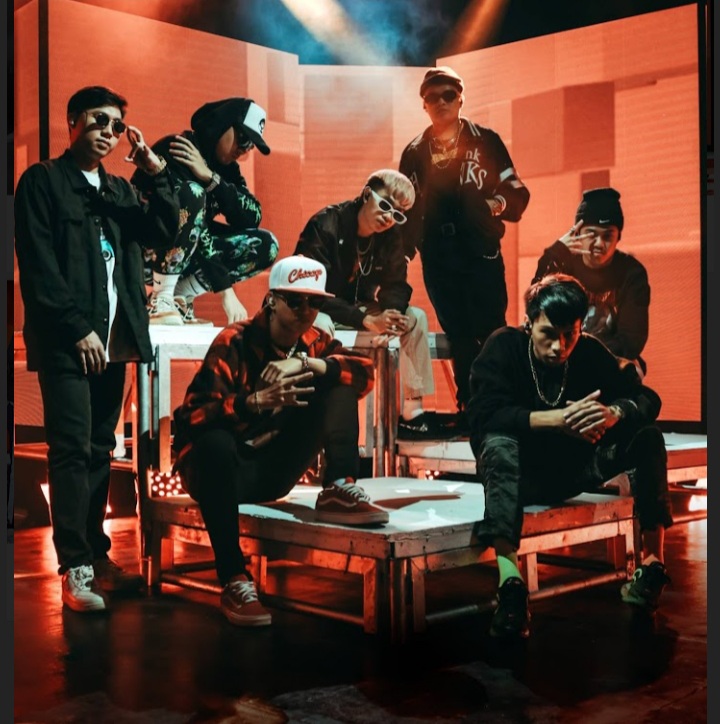 With exceptional rap and song writing skills, 8 BALLIN’ has the potential to be the next Ex-Battalion. Fans love their youthful and cool personalities that reflect in the creative energy they input into their songs. But what sets 8 BALLIN’ apart from other hip-hop groups is their bond–they are friends first before they are a musical ensemble.

Their solid friendship of more than ten years is rooted in the town where they came from and take pride in—Angono, Rizal. As artists from the Art Capital of the Philippines, it is 8 BALLIN’s dream for the town to be known for producing musical icons as well.

“8 Ballin’ aims to change how hip-hop influences a whole nation. We want to be known as the game changers, risk-takers, a DIFFERENT BREED entirely. And we aim to use our sound as a language that we speak to move people’s minds and hearts to inspire, because that’s the best thing a human being can do.”

8 BALLIN’ promised their fans something “bigger than music.” In their own words, “they can expect that we will shake the culture anytime soon, so stay tuned!” 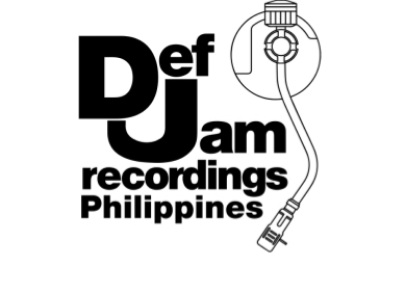