New Certificates of Authenticities to be launch by Fundacion Sanso 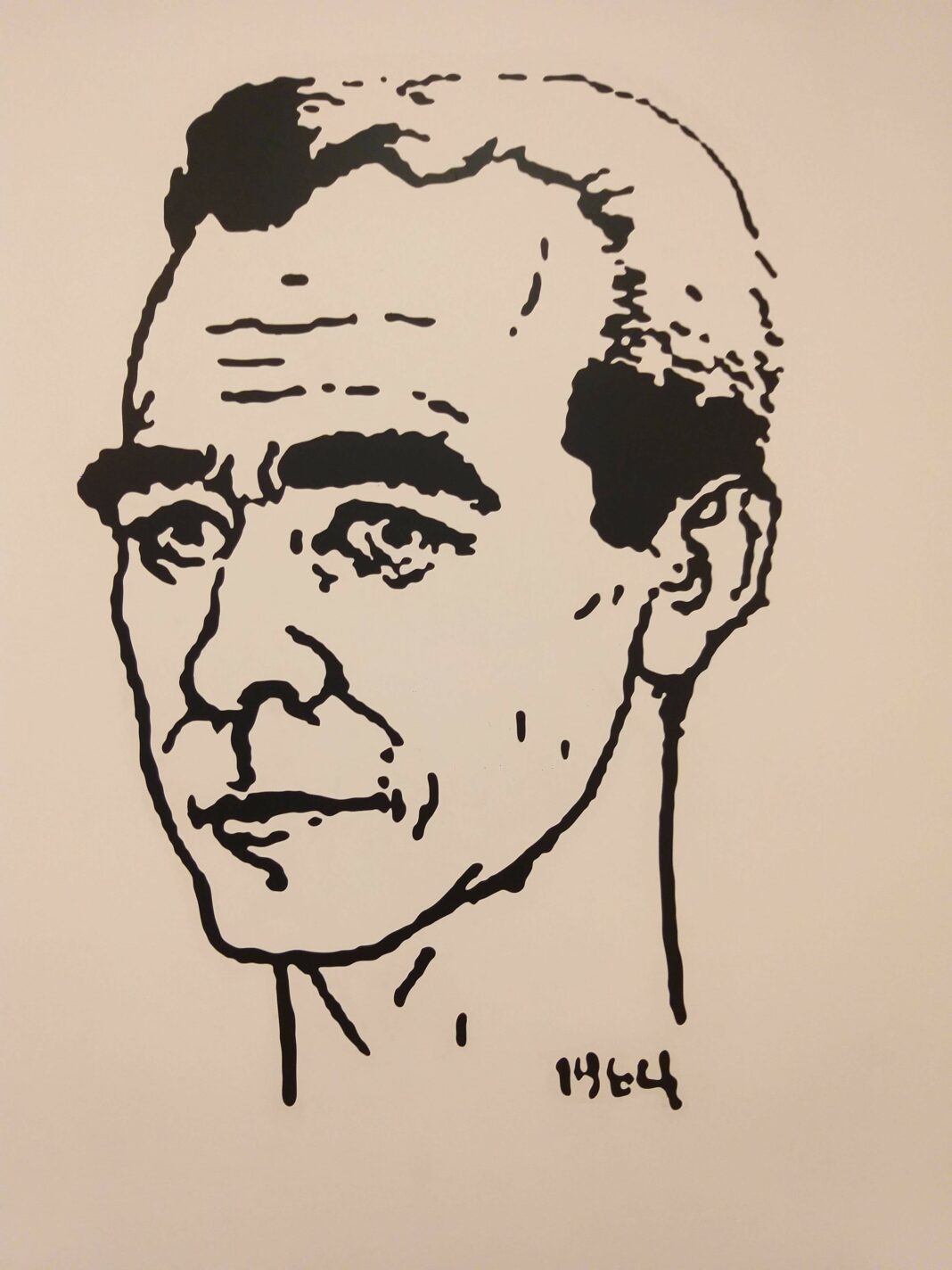 New Certificates of Authenticities to be launch by Fundacion Sanso

Auction prices for Philippine art have been reaching incredulous levels lately, a success that one must take with caution. In the past few years, there has been a serious spate of fakes entering the market. They even often include forgeries of certificates of authenticity from various estates by the National Artists and of noted Philippine Visual artists.

A case in point back in 2012, a prestigious international auction house was offering a purported 1976 work by National Artist Vicente Manansala, sourced to be from a prestigious private Asian collection as a part of Southeast Asian Modern Art sale in Hong Kong. This was despite a similar artwork being in the possession of a noted lady collector based in Manila, that was reproduced in the monograph on the artist back in 1980.

The dubious artwork was subsequently withdrawn upon an agreement between the auction house and the art foundation that preserves the legacy of Manansala. In the subsequent year, a dubious drawing reputed to have been made by National Artist Benedicto “Ben Cab” Cabrera was being offered in a fundraising sale for the victims of Typhoon Yolanda. It was deemed a fake by the artist himself.

These incidents show that there is a necessity for a concerted effort to tackle this plague harming the art community as a whole. Fundacion Sanso is among those who are taking up the challenge to ensure that only genuine works by Juvenal Sanso enter the art market.

One stickers will be placed on artworks authenticated by the museum, while its pair is on the certificate which itself has several security features, including microtexts and invisible marks which only show under a specific spectrum of UV light.

The sticker will be attached by an authorized staff of the museum to the frame of any part of the artwork, keeping in mind the proper handling and conservation of artworks. This process is an additional security feature that will be included in the museum’s database of authenticated works.

This endeavor is to ensure an improved security protocol to protect our collectors and patrons from art fraud. The public is advised to have their works duly authenticated by Fundacion Sanso in order to eradicate fakes from entering the art market.