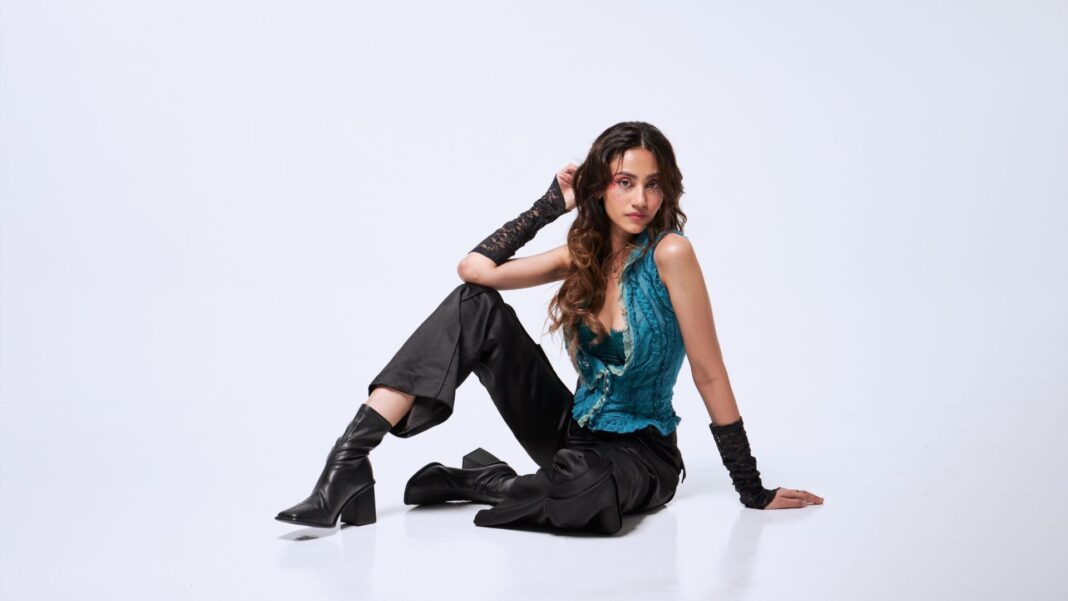 A love letter to her partner, who has ongoing bouts with dissociative disorder, Naomi G deep-dives into the complexities of love and mental health on this brooding alt-R&B banger. The lingering familiarity of an electric guitar, complemented by syrupy synths, underpins the tune with an etherealness reminiscent of the oscillation between dreams and reality. 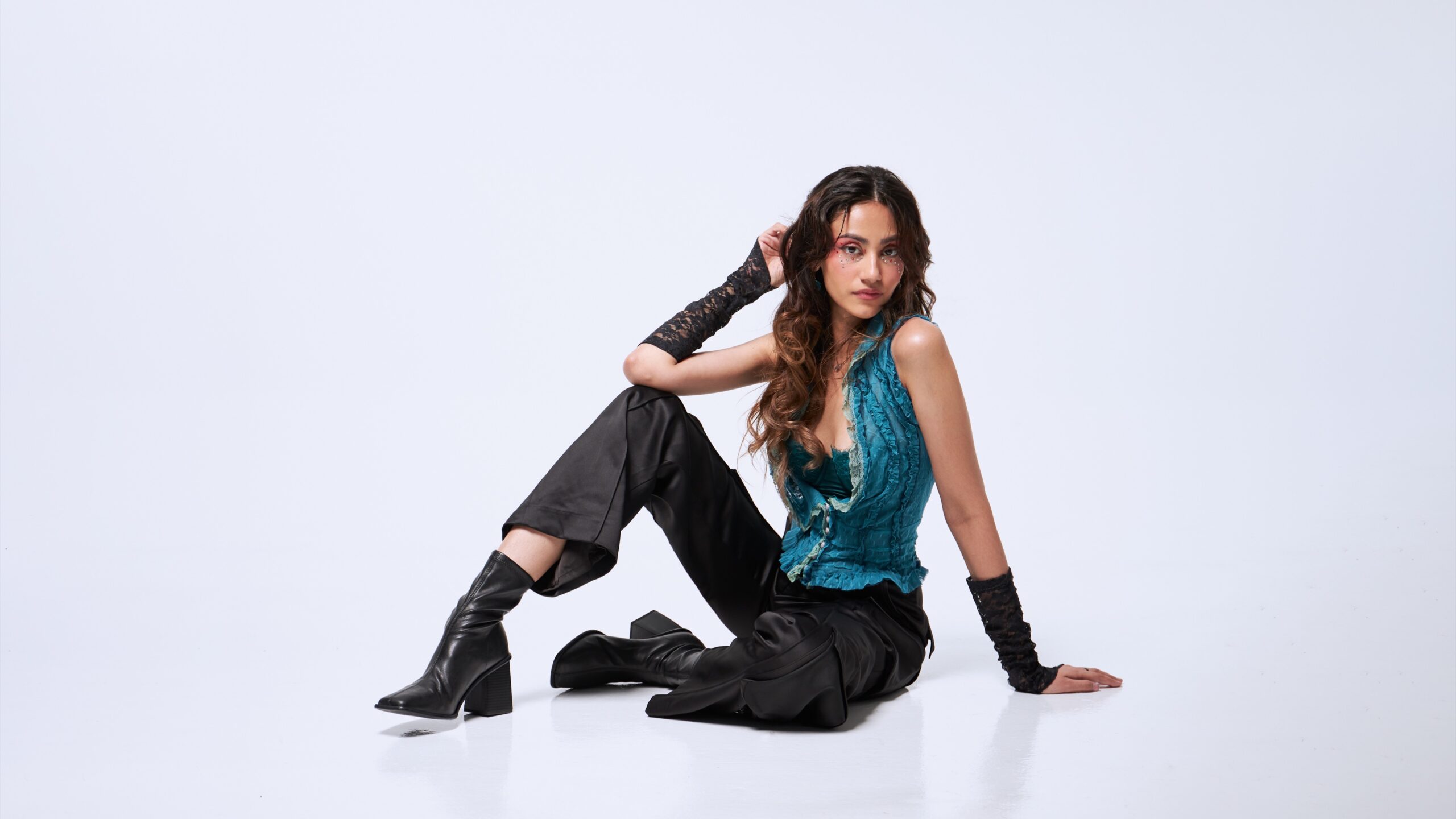 Naomi G’s vocals cut through the cloud of dissociative ambivalence, adding a dimension of soul and charisma to the track. She sings over and over, “Baby, you’re in delirium” to bring her partner back to reality, and her message is one of compassion, love, and understanding.

No stranger to approaching complicated themes with confessional poignancy, Naomi G’s previous tracks have dealt with personal issues that raise a middle finger to male toxicity and emotional abuse. Now that she’s moved on to a new chapter of her life, Naomi G’s “Delirium” and the album that it will be part of,  unearth stories that directly address her personal experiences and struggles with mental health, while trying to break the mold shaped by the powers-that-be and the men who used to play an important role in her life.

This first track, “Delirium,” seeks to express the minutiae of a relationship touched by psychological obscurities, as many surely have been. The eloquently produced piece subtly transitions to a conclusion with the understated keys of delicate jazz, easing itself into a space of solace. It’s as though Naomi G has taken the intended recipient by hand, holding him steady, as her final line reverberates, “I’mma walk you through.”

“Delirium” is out now on all major music platforms, with the music video dropping on the 25th November 2022. ‘Delirium’ will be the first of 8 album tracks slated for gradual release in 2023.