Space-Ta hosts a listening party for the release of his retro-futuristic album, Flight of the White Rekusasu 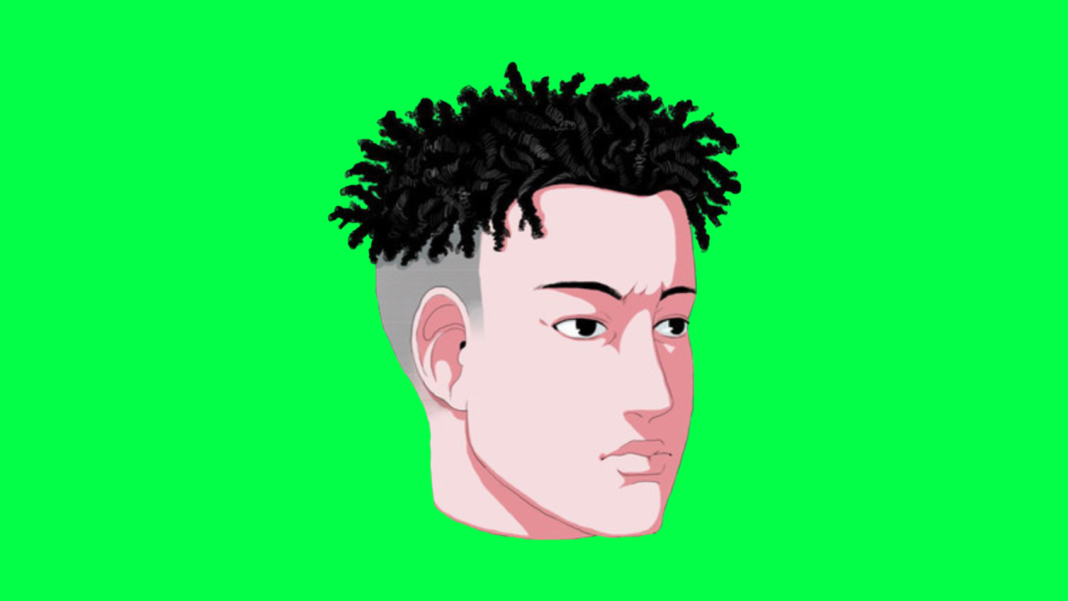 Space-Ta hosts a listening party for the release of his retro-futuristic album, Flight of the White Rekusasu

Electronic avant-pop artist Space-Ta threw a listening party at Whitespace Manila on November 18, 2022 to celebrate the upcoming release of his full-length debut album, Flight of the White Rekusasu. 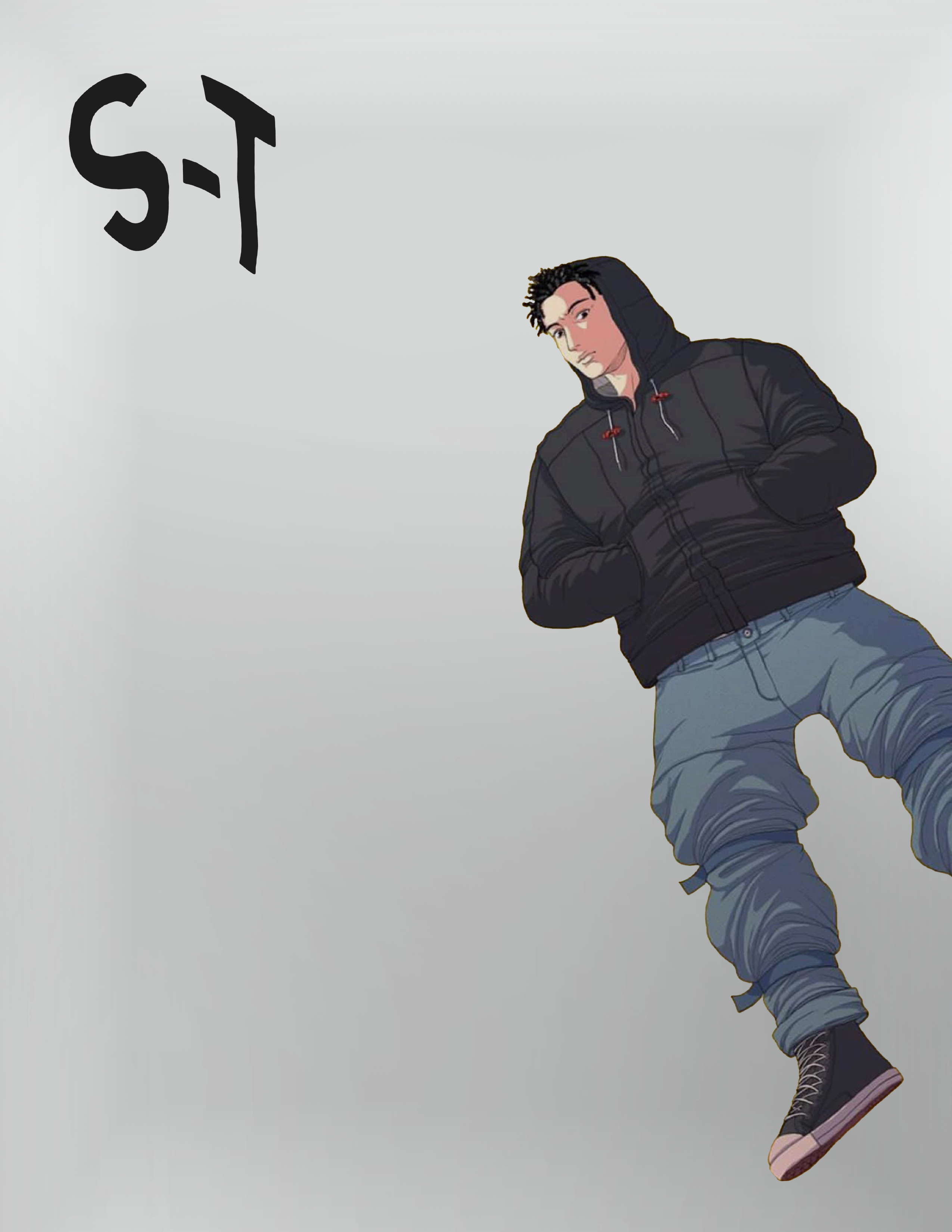 Incorporating genre-blurring soundscapes with intricate beats and retro-futurist production, Space-Ta’s 8-track record blasted through the speakers as the audience enjoyed free-flowing cocktails and drinks against a backdrop of minimalist, underground club scene.

DJ acts Baby Oliv and Red-i complemented the mood of the event with banger-after-banger jams that evoke after-hour rumination in a retro-futuristic set.

A voiceover that hints about the concept behind Space-Ta’s new album, was also played during one of the segments of the program. “In a world where the TIME COUNCIL has countlessly reformatted life as we know it, Space-Ta journeys back in time to explore extinct music genres and bring them back to the planet with the cinematic beauty that they once had,” introduced the VO. “An enigmatic figure in the 2032 music scene, he opposes norms, defends freedom restricted by the powers-that-be, and rediscovers himself as an artist poised to transform the world.” 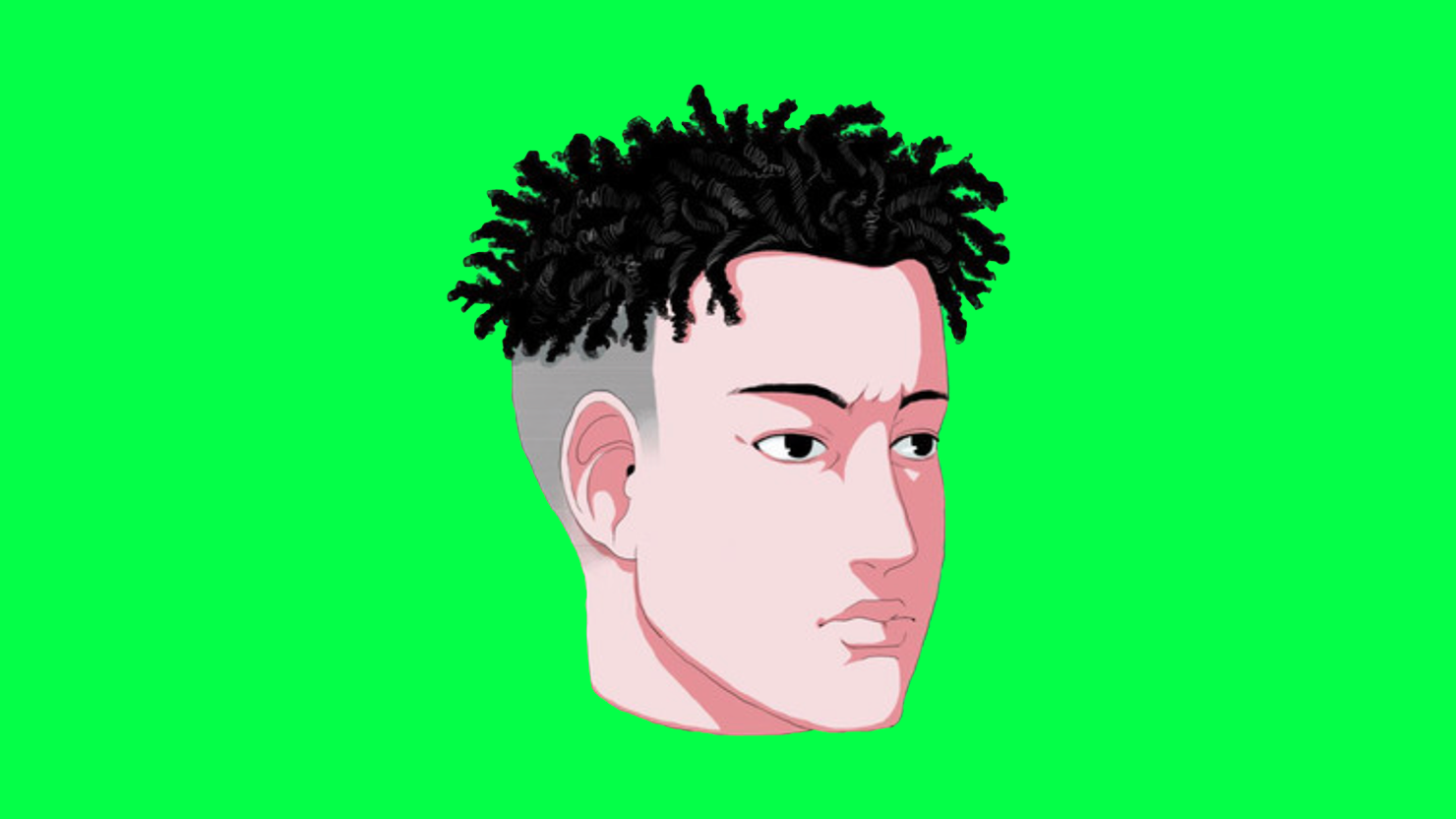 Flight of the White Rekusasu will be available on digital platforms worldwide on November 25, 2022. The album is set to be released under Lockdown Entertainment—home to several critically acclaimed artists in the Philippines such as Tarsius, Flying Ipis, Assembly Generals, and more. 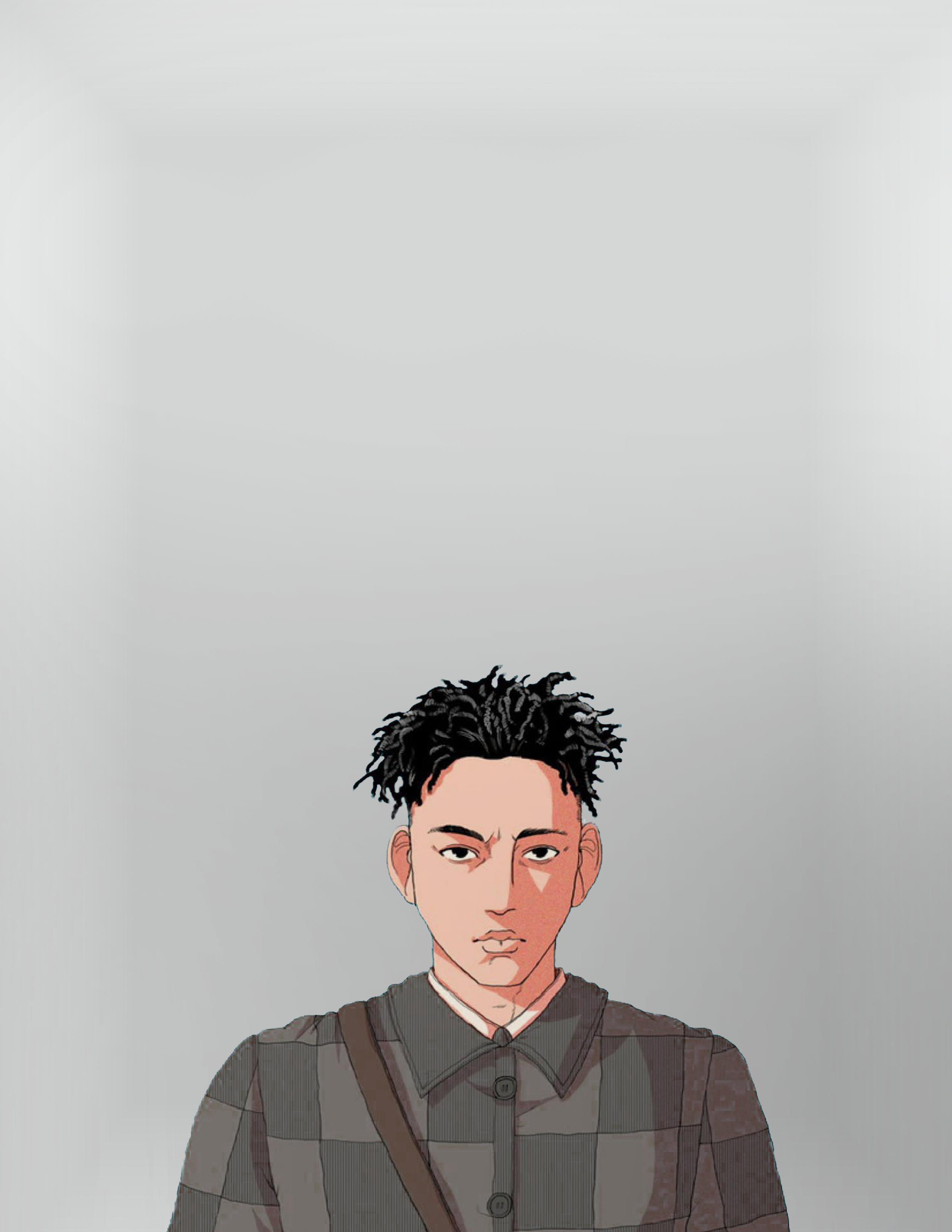 Space-Ta: About The Artist

An elusive figure in the music scene, Space-Ta is a time traveler-philanthropist-musician that lives in the year 2032. From a world where the TIME COUNCIL have countlessly reformatted life as we know it, S-T moves back and forth in time to re-establish and reconnect erased music genres that were banned by the TC.

Like graffiti rivals, S-T re-establishes the undone music by collaborating with past musicians to bring back what was lost while simultaneously rediscovering himself in the process.

Space-Ta’s story is continually told through music, animation, and various forms of media- all of which are given to his listeners in small doses and through fleeting experiences.