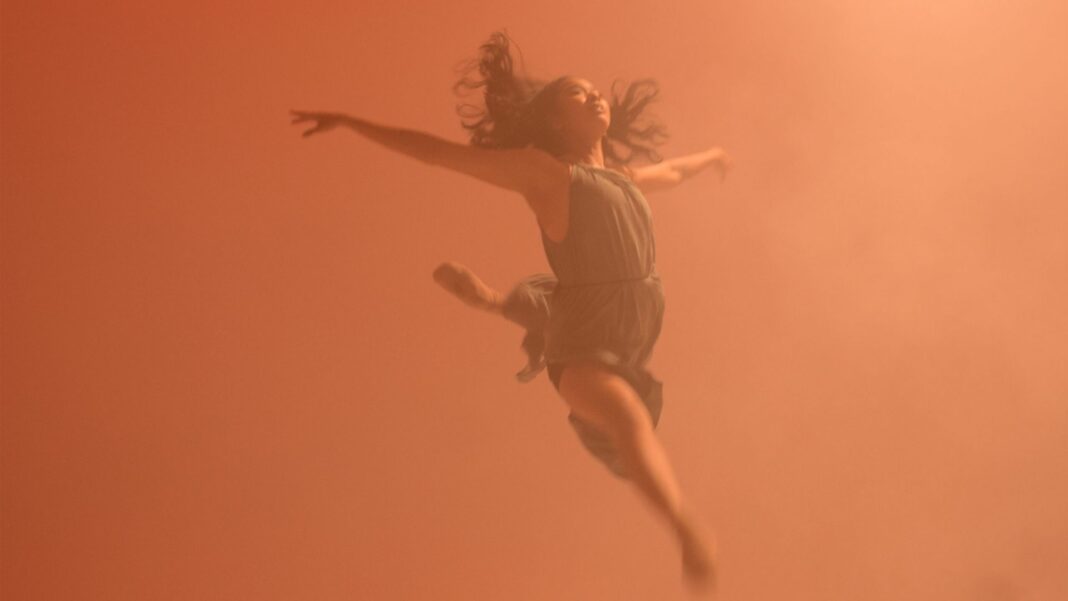 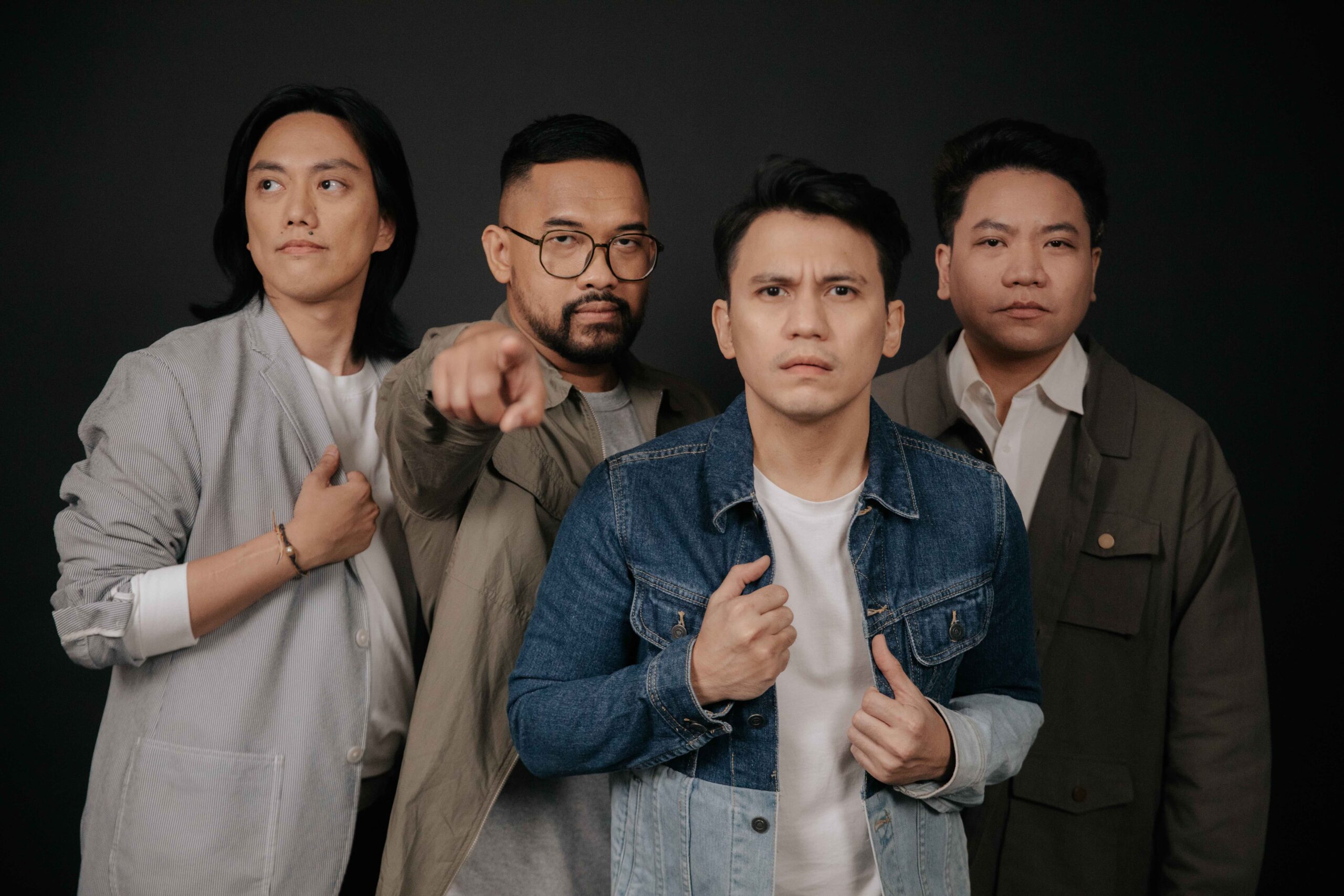 Redefining love songs with reckless abandon, the Filipino quartet expresses the complexity of impossible choices in a world that is grounded in the familiar and often neglected reality of prioritizing practicality first before anything else, including love.

“This idea is mentioned concretely in the song almost as blunt exposition,” lead vocalist and guitarist Yael Yuzon stresses. “I really wanted the listener to feel that slab of reality to the face as opposed to something vague and symbolic. No figures of speech here; just feel it and let it all out. It’s the type of material that deserves to be sung out loud in the videoke over drinks with our friends and family for some kind of release.”

According to Yuzon, the song is about a love that never was. “The courage and reckless abandon that goes with singing a power ballad oftentimes come from a place of regret.”

In terms of sonic approach and arrangement, “Laman Ng Panaginip” is inspired by the power ballad movement of the ‘80s and early ‘90s. With guidance from producer Joey Santos of Love One Another Studios, the track delivers another high point in the band’s career with indelible catchiness and impressive musical chops to back it up.

“It’s a direct reference to a specific genre and time period that had a very influential impact in our formative years,” guitarist Armo Armovit shares in a statement. “It was recorded in Love One Another with producer Joey Santos making sure each layer of production had meaning and told the story.” 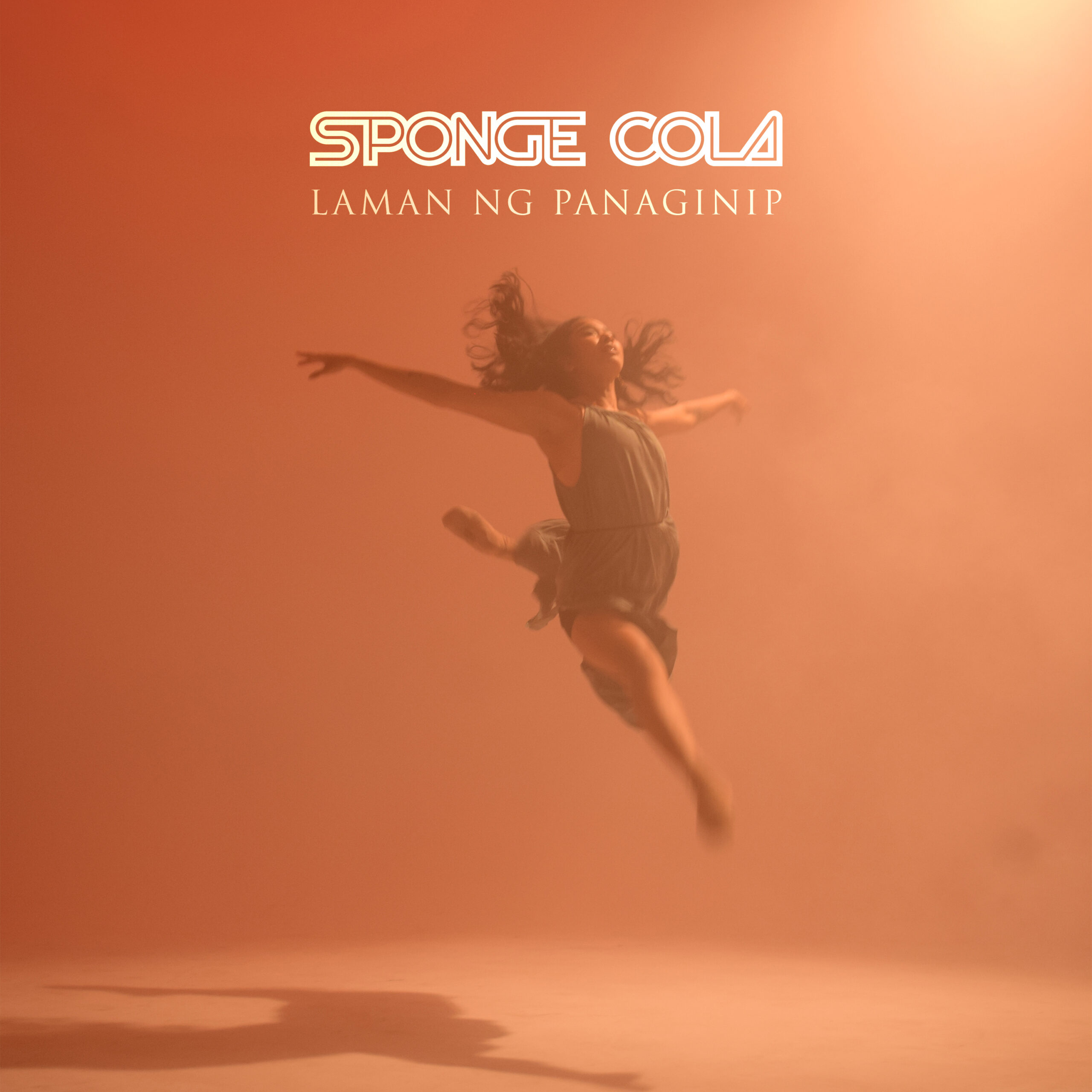 The song’s release is accompanied by an arresting visual helmed by filmmaker Ken Tan. Referencing Armovit, the MV director “did an excellent job in conveying the dream vs reality theme with the most minimal of elements.” The Sponge Cola’s resident guitarist adds, “The dancer, Ysabel Lava, delivered a captivating and emotionally charged performance with every move she choreographed herself.”

“Laman Ng Panaginip” is the fifth single released off their upcoming new album, CLASSIC—to be released sometime this year. The new record will serve as the band’s eighth full-length album, following a string of multiplatinum and critically acclaimed hits that span for more than two decades.