‘Tingi-tingi’ Culture: Why It Will Take A Long Time For Pinoys To Go Sustainable? 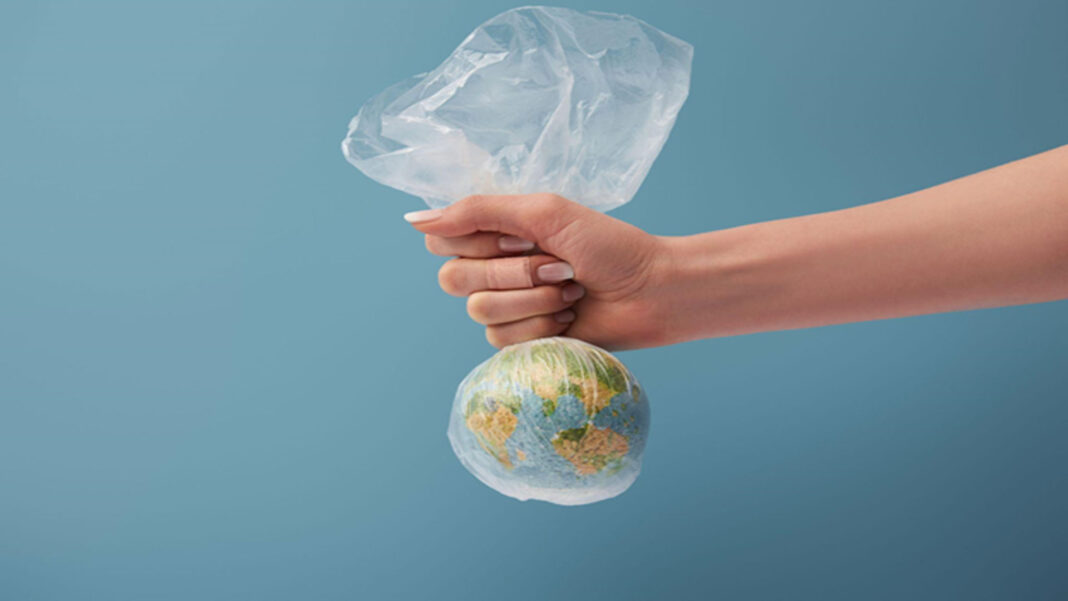 ‘Tingi-tingi’ Culture: Why It Will Take A Long Time For Pinoys To Go Sustainable?

As Filipinos, we usually spend money one thing at a time. As older people would say — ‘isang kahig, isang tuka’. Pinoys are used to searching for things per day, or per the time of need, which is why Pinoys are used to buying things in small or “tingian.”

‘Tingi-tingi’ culture is the habit of consuming products in small amounts, rather than the usual bulk purchases. After all, ‘tingi’ is the smallest degree of retail — well-loved by Filipinos for its affordability.

Pinoys’ inclination to buy ‘tingi’ draws back to the heritage of industry and production in the country. In the Philippines, people sell cigarettes per stick, food in smaller amounts through the sari-sari store, and fruits per piece. The ‘carinderias’ or eateries also sell food in ‘tingi-tingi’, where customers can get different ‘ulams’ in small servings.

This is in contrast to Western style of business, where items are sold grouped up. Part of the Philippines’ ‘tingi tingi’ culture is the use of sachets in the production of goods. Sachets are little plastic packaging used for smaller retail items.

As a plastic packaging, the use of sachets has its own effects — the most prominent one is towards the environment. In a year, a little over 10% of solid waste thrown in the Philippines is plastic. They end up in the ocean, damaging marine ecosystems.

In the Philippines, around 60% of the population lives near the coastlines — this makes Filipinos vulnerable to plastic pollution.
To protect the environment, the Philippine government passed the RA 9003 (or the Ecological Solid Waste Management (SWM) Act) in 2001.

While environmental efforts like this are enacted in the country, reports provide that its performance was inconsistent. In the end, plastic wastes are piling up which can possibly harm the country’s prideful waters. Several campaigns had been made to mitigate the Philippines’ plastic waste situation, but it might be a long shot to solve the issue entirely.

For people in a developing country, sachets are the best option because it requires little money to burn. As a result, Pinoys prefer to buy in sachets rather than get items in bulk. With sachets, the product becomes cheaper and more accessible especially for minimum wage workers.

If companies start to sell items in bulk, a population will not most likely be able to afford the product being sold. Some pinoys — because of financial limitations — do not have enough disposable cash to buy items in bulk.

Therefore to answer why it will take a long time for Pinoys to become sustainable it’s because sacheted shampoos, lotions, powdered milk, and a variety of other products will be available for a long time since they are inexpensive.

Whether Pinoys want to go sustainable or not, ‘tingi-tingi’ culture might not go anytime soon because it is tied with the financial and industrial landscape of the Philippines.

In other words, it is not simply an individual choice to go sustainable. For Pinoys, the choice of who to go sustainable does not lie in the individual workers alone. For the ordinary Pinoy to go sustainable, he must first be able to afford bulk purchases. On the other hand, ‘tingi-tingi’ items can be repackaged in more environmentally-friendly packaging.

This is not a hopeless case, though.

Sustainability is achievable, but it will take widespread effort that might span years. Holistic approaches to integrate sustainability efforts with Pinoys’ current financial state are being studied by local researchers.

Pinoys who are able to buy items in bulk are encouraged to do so. When you do, you might be saving Pinoys who live in coastal areas. Sustainability might be a long shot for Pinoys, but it is possible.

Find out more of these stories at http://mnlmag.com/ or you can visit http://theluzondaily.com/ for the latest news and updates.